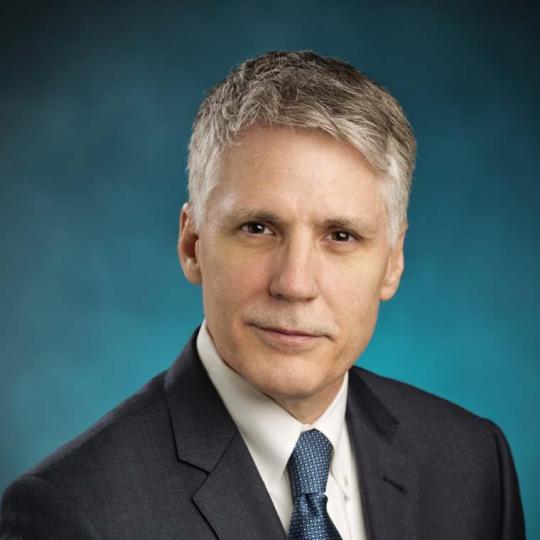 Dr. Hood is an associate professor of surgery in the Division of Vascular Surgery at Southern Illinois University School of Medicine.  He graduated from Washington University in St. Louis with a bachelor’s degree in biology in 1984.  He received his medical degree from the University of Oklahoma College of Medicine in 1988.  He then completed a general surgery residency at the University of Southern California in Los Angeles, followed by a two-year fellowship in vascular surgery at Southern Illinois University School of Medicine.  After several years on the faculty at USC’s Keck School of Medicine, where he was director of the Endovascular Therapy Program, Dr. Hood returned to SIU.  He is currently the Director of the Vascular Surgery Residency Program.

Assessment of the GORE® EXCLUDER® Conformable AAA Endoprosthesis in the Treatment of Abdominal Aortic Aneurysms: AAA 13-03

The purpose of this study is to assess the safety and effectiveness of the GORE® EXCLUDER® Conformable AAA Endoprosthesis (Study Device) when used for the treatment of Abdominal Aortic Aneurysms (AAA).