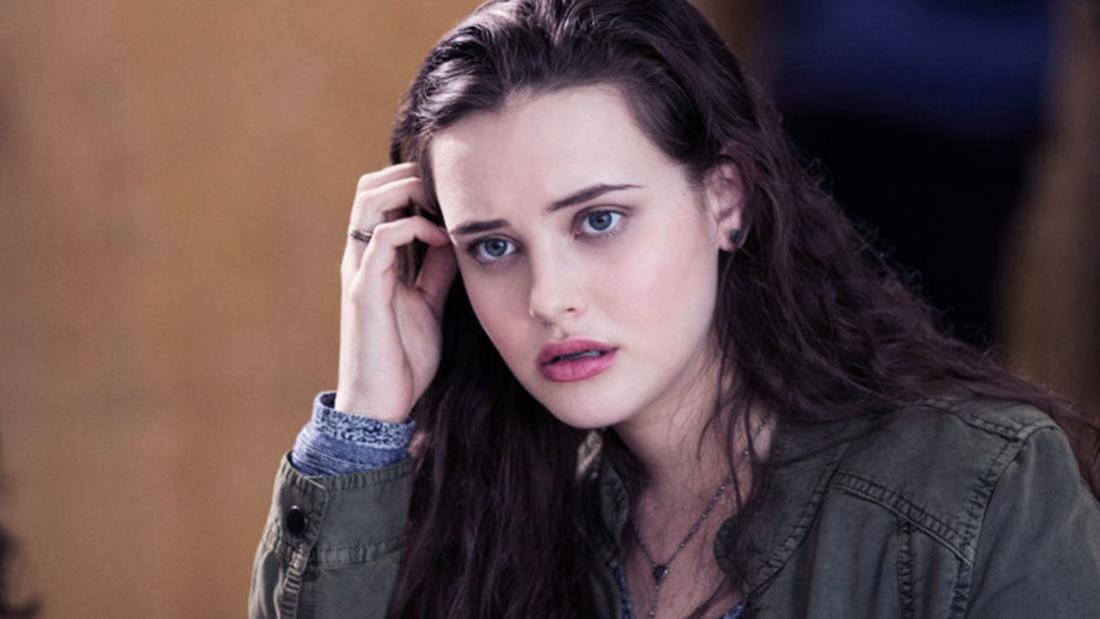 With the popularity and subsequent controversies surrounding Netflix's 13 Reasons Why, suicide among teens and young people is a topic of a lot of conversation across the board. The show itself has been met with both praise and criticism for its message, graphic depiction of suicide and glamorization of teen death. But while the subjective fiction of the show can mean many things to many individuals, there is one reality no one can deny: suicide is a problem, and those suffering with suicidal thoughts need and deserve care and treatment.

According to the CDC:

The Trevor Project reports that LGB youth are four times as likely to attempt suicide as their straight peers. Additionally, of the 40% of transgender adults who have made at least one suicide attempt, 92% of these individuals reported having attempted suicide before the age of 25.

SIU psychiatrist Dr. Jeffrey Bennett says suicide or threatened suicide is considered a psychiatric emergency and always should be taken seriously. “Often people with suicidal ideas are reluctant to seek treatment because of the stigma involved in having a mental illness in this culture,” Dr. Bennett says. “Family members will not do a disservice to someone who is stating they want to commit suicide by bringing them to an emergency room if they are concerned enough about the presence of suicidal thoughts, or if the person has past history of suicide attempts.”

Warning signs to look for include:

Dr. Bennett recommends anyone with suicidal thoughts, severe depression or other psychiatric symptoms be seen by their primary care physician or a mental health counselor, who may refer them to a psychiatrist for further evaluation and treatment.