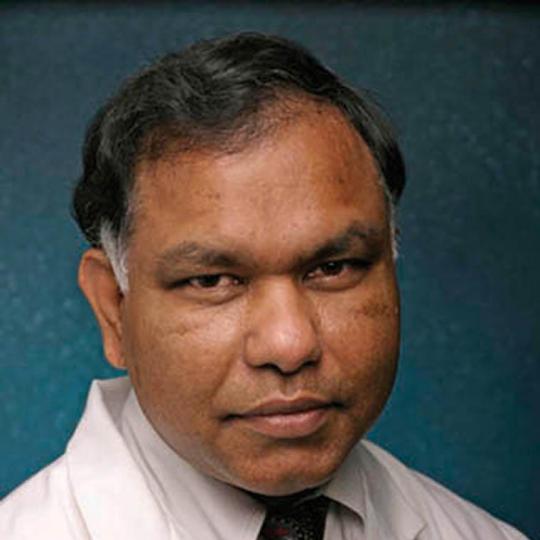 The major interest of my laboratory is to determine how cells handle oxidative stress conditions which are produced by conditions such as ischemia and exposure to certain drugs – such as aminoglycoside antibiotics and anticancer drugs. The current research efforts involve studying oxidative stress in the auditory system and in different cancers.

Auditory system: Our initial work examined the adenosine/adenosine receptor system as a modulator of oxidative stress and showed that activation of this system reduces oxidative stress by activating antioxidant enzymes which mediate negative feedback inhibition of the expression of different receptors in this system. Activation of these receptors (mainly the A1 adenosine receptors) plays an important role in the auditory system, where they protect against oxidative stress-induced hearing loss produced by noise and chemotherapeutic drugs. In peripheral nerves, we show that oxidative stress induce the expression of pain receptors, namely transient receptor potential vanilloid 1 (TRPV1) channels which could contribute to inflammatory pain. TRPV1 is also expressed in hair cells in the inner ear (cochlea) which facilitates cisplatin ototoxicity. Blockade of these channels in the inner ear provides protection against cisplatin and noise-induced hearing loss.  Activation of TRPV1 by capsaicin in the inner ear promotes a transient inflammatory response mediated by STAT1 and STAT3 transcription factors.  We show that this mode of TRPV1 activation preconditions the cochlea to subsequent acoustic trauma and that this preconditioning response is mediated by STAT3.  We propose that the ratio of STAT3:STAT1 is a key determinant of cell fate in response to acoustic trauma or ototoxic drugs. Accordingly, agents which increase STAT3 or decrease STAT1 would provide otoprotection.