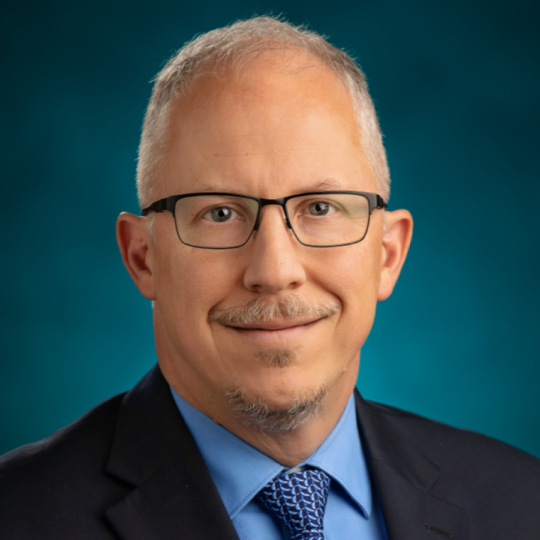 My route to academia is somewhat unconventional. I graduated with a double major in chemistry and biology in 1991 and entered the laboratory workforce at Washington University School of Medicine. This was soon followed by 13 years in the Illinois Department of Public Health laboratories where I began as an environmental chemist and eventually became both state laboratory bioterrorism coordinator and laboratory operations manager. During this time, I also received a CDC scholarship for graduate studies at Tulane University and earned my MPH. I was then accepted into the doctoral program at the University of Illinois at Chicago and received my PhD in 2007. With these experiences, I joined the SIU Department of Family and Community Medicine as research director. I was appointed Science Director for SIU Medicine’s newly-created Office of Population Science and Policy in 2016 and transitioned to Chief of Epidemiology and Biostatistics when the Office transitioned to the full academic Department of Population Science and Policy. Most recently, I have been asked to take the role of Interim Chair of the Department of Population Science and Policy in August 2022.

In addition to working to achieve the mission of the Department of Population Science and Policy, my specific research interests (comprising the bulk of my publications) are in the areas of sexually transmitted infection (STI) epidemiology and cancer disparities. My STI research has examined, among other things, the integration of screening interventions in clinical settings and intervention evaluation at the university campus and regional scale. Cancer disparities explore rural/urban differences in risk, how risk might be mitigated and the influence of STIs (specifically chlamydia and HPV) in oral cancers. More recent work examines disease transmission among injection drug users in rural communities. In 2017, my work and experiences were recognized in my appointment as a fellow in the America College of Epidemiology. 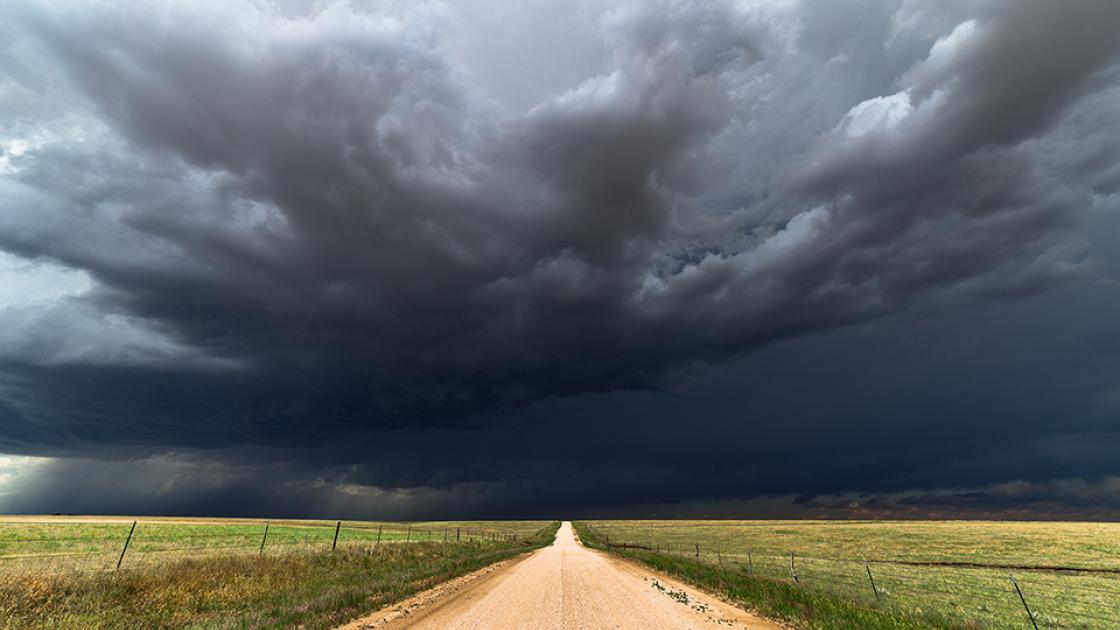