In May, Southern Illinois University School of Medicine held a historic commencement recognition for the medical student graduates of the Class of 2020. The ceremony was full of milestones. It was the school’s first virtual graduation due to COVID-19 safety protocols, coming in the school’s 50th anniversary year, in which SIU bestowed its 3,000th medical degree upon a new physician.

The global pandemic reminds us of the essential need for knowledgeable, well-trained physicians, who learn for a lifetime and readily adapt to change. A glimpse at our history shows how our graduates have influenced the development of effective health care in the region.

In response to the growing shortage of physicians in central and southern Illinois in 1964, state and local leaders began a movement to educate physicians for the region. The Illinois Board of Higher Education issued a report in 1968 that called for the creation of a medical school under the academic leadership of Southern Illinois University. In 1970, SIU School of Medicine became a reality. 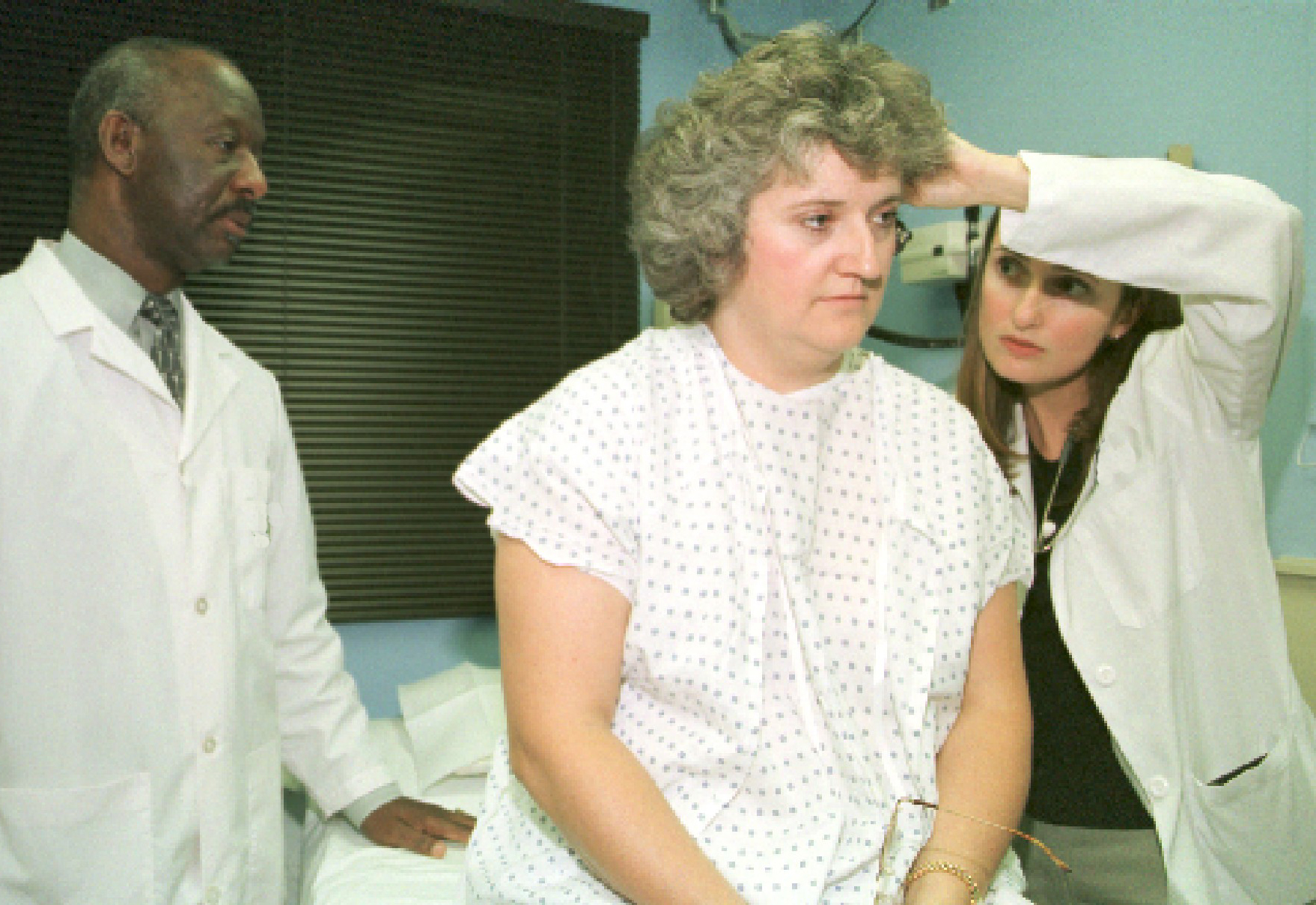 Under the leadership of founding dean Dr. Richard Moy, the school was established with a mission that has remained constant. From the beginning, Dr. Moy and the new faculty chose to invent rather than imitate. Their philosophy was radical at the time: Teach medical students what they needed to know, rather than to memorize facts. Give the teachers ambitious creative freedom, rather than confining them with protocols. Emphasize hands-on teaching and interactive, team-based methods, rather than immaterial detail.

SIU became the first medical school in America with a comprehensive, problem-based learning curriculum, and the first to use standardized patients as the final assessment of the competence of the graduates. Dr. Moy dubbed it “The Springfield Experiment.” It worked! The new educational processes are now the standard for most U.S. medical schools and are acclaimed by medical educators throughout the world. 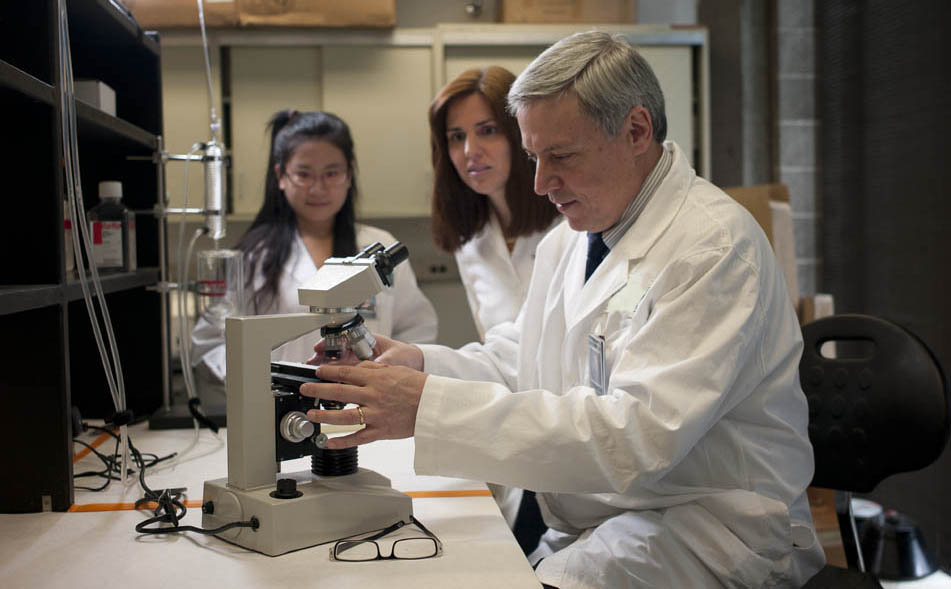 Academic ingenuity was mirrored in scientific pursuits, giving learners opportunities to train with researchers “from bench to bedside” in laboratory facilities in Carbondale and Springfield. New degree programs for underrepresented groups, medical scientists and physician assistants were launched.

And, in 1998, SIU Medicine, the School’s clinical practice was established. SIU Medicine is now the largest academic, multispecialty physician group in downstate Illinois, and provides primary and specialty services to the region’s 2.2 million citizens through its network of clinics, partner teaching hospitals and community health centers.

Over 50 years, long-term relationships with hospitals partners have emphasized innovation, education and excellence in patient care. In Springfield, the partnerships with Memorial Medical Center and HSHS St. John’s Hospital are vital to our success, and, more importantly, to better health for the people and communities we serve.

Our 50th anniversary motto is “Forever Forward.” Whatever the future brings, the SIU School of Medicine will continue to innovate, educate and improve health care for the people we serve.