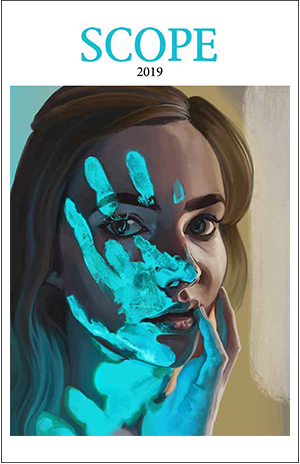 Since its founding in 1970, SIU School of Medicine has included instruction in the medical humanities to balance the focus placed on the applied sciences. In 1992 a pair of medical students initiated the creation of Scope, an annual literary arts magazine to serve as a creative outlet for SIU’s medical community. Students, physicians, alumni, staff and family members submit poems, short stories, artwork and photography each winter. Editorial staff review the selections and compile the best works in the spring publication.

The 26th edition of Scope included submissions that dealt with love, loss, nature, politics and humor. Monetary prizes were given to the top entries in three categories: art, poetry and prose. The awards were announced at a reception in the school's Pearson Museum on April 16. 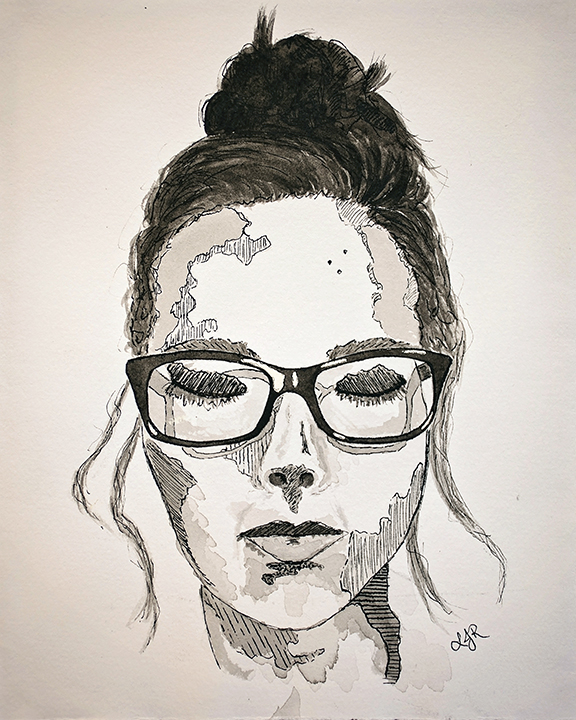 PROSE -- Ashay Vaidya, a second-year medical student from Bloomington, received first place for his short story of a difficult patient encounter, “Beyond Bedside.” Second place went to Dr. Christine Todd, an alumnus and chair of the Department of Medical Humanities, for “Hisako.” Third place was the story “Mildly Autistic,” by Dr. John Grace, an alumnus and psychiatrist in Crystal River, Florida.

POETRY -- First place was awarded to Dr. Christine Todd, for her sestina poem “Iowa” about an old friendship.  Cynda Strong, an SIU community entrant, won second place for “Country Winter.” Shea Sims in the Department of Education and Curriculum won third for “The Snarly Yow.” 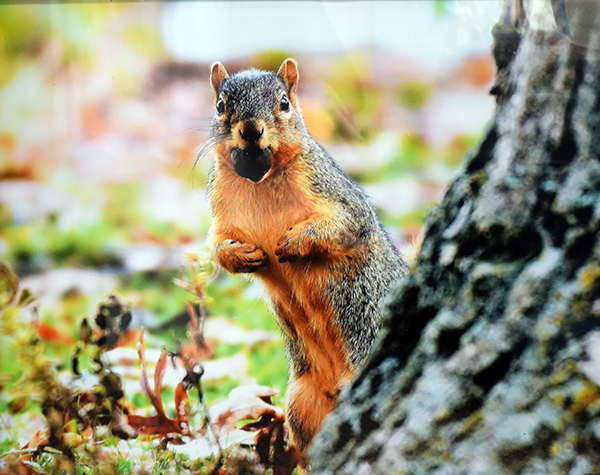 The People’s Choice Award was the final prize announced at the April 16 reception in the school’s Pearson Museum. It went to Dr. Amit Sapra, faculty in the Department of Family and Community Medicine, for his wildlife photo “Peekaboo.”