Jerry Kruse, MD, MSPH, dean and provost of Southern Illinois University School of Medicine and CEO of SIU Medicine, has received the Lynn and Joan Carmichael STFM Recognition Award from the Society of Teachers of Family Medicine (STFM). The award honors outstanding leadership in advancing family medicine as a discipline.

A nominator wrote, "Dr. Kruse has become an example of what can be possible when we think big, embrace change without fear and remain laser-focused on our mission to improve the health of all." 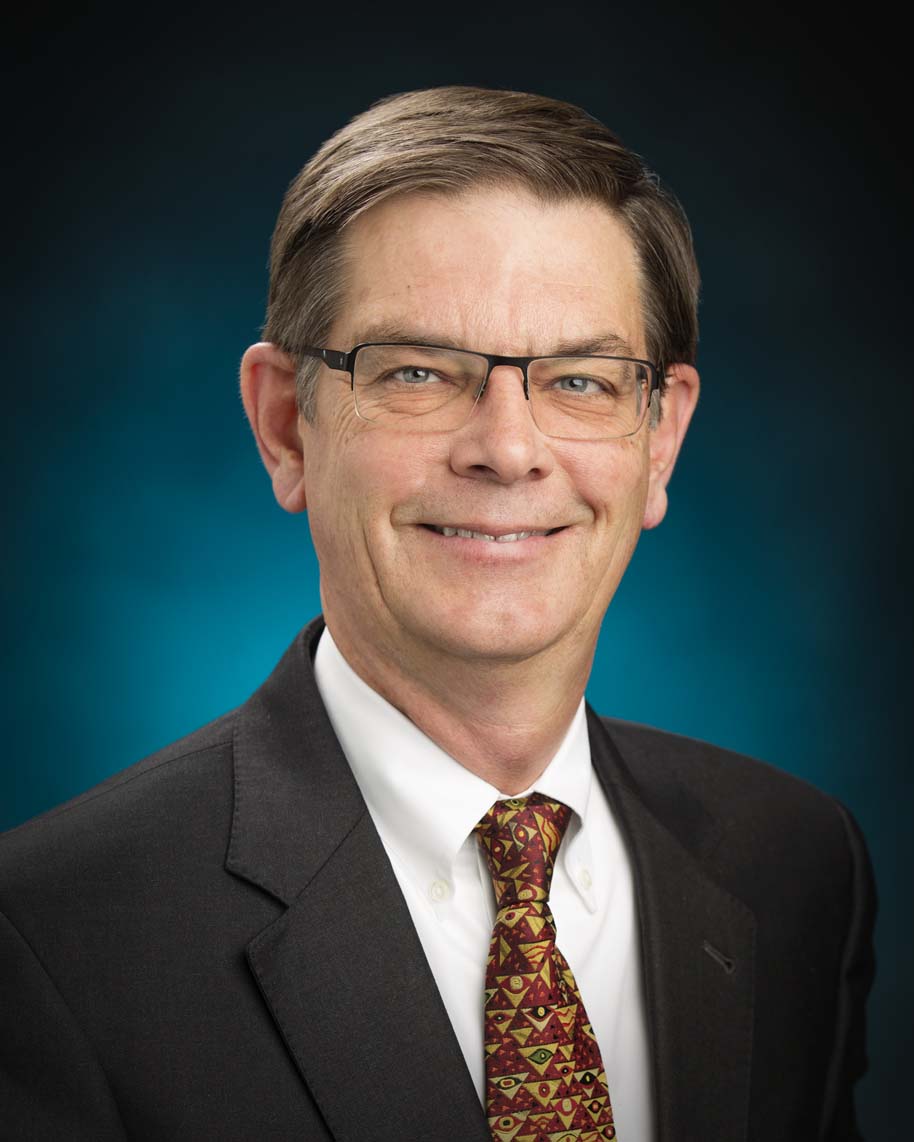 Kruse embraces the rapid changes in technology and communication, health care delivery, in medical education, and in biomedical research. His focus is to fulfill the Triple Aim + 1: medical education and health care that are more effective, efficient, equitable and enjoyable for all. Another goal is to improve health not just for individuals, but for populations, particularly for the 66 counties in Illinois that is the service area of SIU School of Medicine.

Kruse joined the SIU School of Medicine faculty in 1984 and has served the organization in many leadership roles. He was executive associate dean of SIU School of Medicine from 2013 until his appointment as Dean and Provost in 2016. He was professor and chairman of the Department of Family and Community Medicine (1997-2013). From 2007-11, he was appointed to the Council on Graduate Medical Education, the multi-specialty advisory committee that reports to the U.S. Congress and Health and Human Services Secretaries Michael Leavitt and Kathleen Sebelius.

He is board certified by the American Board of Family Medicine and a fellow of the American Academy of Family Physicians. He completed a two-year Robert Wood Johnson Fellowship in academic family medicine. He earned a master's degree in public health at the University of Missouri School of Medicine (1984), where he also completed his three-year residency in family medicine (1982). He earned his medical and bachelor's degrees at the University of Missouri-Columbia (1979, 1975).


Schedule an interview or request more information by contacting SIU Medicine's Office of Public Relations and Communications at pr@siumed.edu or 217-545-3854.