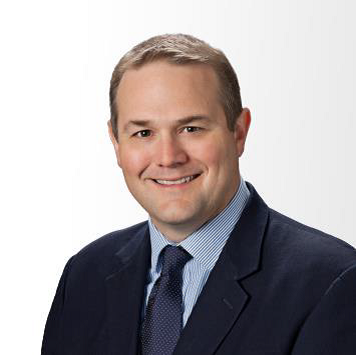 Paul Bloom is Vice President, Process and Chemical Research, at Archer Daniels Midland Company. In that role, he leads research efforts in process development and chemical research to help ADM develop technologies that will improve the company’s cost position and drive new product opportunities. He also works with ADM’s commercial and production teams to move technologies from the laboratory to deployment.

Bloom joined ADM in 2001 as a research scientist and, in 2007, was named director, Chemical Technology Strategy; during his time at ADM, he has authored more than 20 patents. He also played a key role in developing the research portfolio for ADM’s industrial chemicals group. In 2010, Bloom took on a commercial management role within ADM’s Corn business. Most recently, he served as general manager, Evolution Chemicals™, and director, Technology Commercialization.