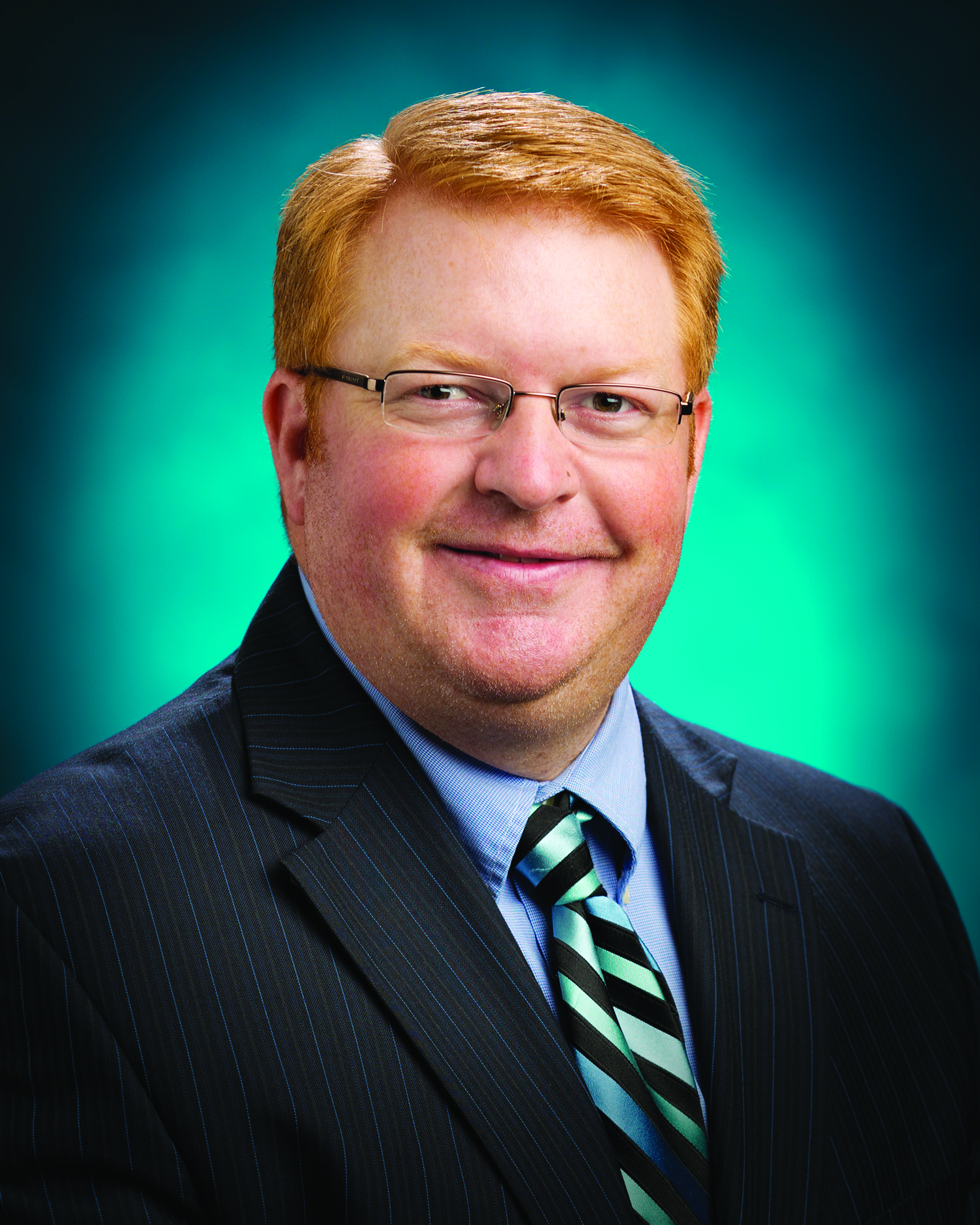 n, is produced before a baby is born. After birth, fetal hemoglobin is replaced by the adult hemoglobin.

Individuals with sickle cell disease (SCD) are born with a mutated form of adult hemoglobin (called sickle hemoglobin) that was passed along to them from both parents. Occurring most frequently in people of African descent, SCD is the most commonly inherited blood disease in the world, with an estimated 4.4 million people living with the disease.

The Centers for Disease Control estimates one in every 365 black or African-American people is born with SCD and one in 13 black or African-American babies is born with the sickle cell trait that can be passed along to his or her children. The disease is painful, leads to a high incidence of stroke and carries with it a much shorter life expectancy than the average person living in the developed world.

Andrew Wilber, PhD, associate professor in the Department of Medical Microbiology, Immunology and Cell Biology at SIU School of Medicine, and his team are working to change that.

Thanks to funding over the years from the National Institutes of Health and Doris Duke Charitable Foundation, the MMICB research team has been working to introduce genes into specialized cells, called hematopoietic stem cells. These cells have the unique ability to give rise to all blood cells in the body — including red blood cells.

“We’re focused on developing curative therapies for patients with severe hemoglobin disorders. When babies are developing they produce fetal hemoglobin, which is able to carry oxygen from mom to baby,” Dr. Wilber explains. “Once babies are born, the fetal hemoglobin is replaced by adult hemoglobin.” This “switch” in hemoglobin type marks the onset of these diseases. In SCD patients, when red blood cells release oxygen to tissue, they “sickle,” forming a rigid crescent shape. Those cells get stuck in the blood vessels, and most with the disease don’t live past their mid-50s. In another hemoglobin disorder, severe beta- thalassemia, patients do not produce adult hemoglobin at all. As a result, red blood cells don’t contain as much hemoglobin leaving those with the disease severely anemic, with a similar reduced life expectancy.

“The only cure is to transplant hematopoietic stem cells from a matched donor,” Wilber says. “The problem is there are not very many matched donors. That limits the possibility of curative therapy.” To negate the need for donors, the SIU team is using a modified virus to introduce new genes into the patient’s own hematopoietic stem cells. Wilber stresses that clinical studies are proving the safety of these modified viruses.

When a lentivirus infects a hemato-poietic stem cell, it transfers its cargo into the chromosome. “By doing this, we’re able to stimulate the red blood cells to produce fetal hemoglobin. Because unborn babies do not show any signs of SCD or severe beta-thalassemia, we anticipate that continued production of fetal hemoglobin into adult life will essentially lead to a cure for those patients,” Wilber says.

They’ve tried several strategies over eight years since they first began studying adult versus fetal hemoglobins, but for the past two years they’ve been attempting to turn back time. “We believe there is a clock that regulates all developmental time,” Wilber says. “That goes from early development, like embryonic, into the fetal stages and then to the adult stage.”

Wilber’s team and a group at the NIH simultaneously identified a specific gene by looking at maturing red blood cells (RBCs) that produce either fetal or adult hemoglobin. This gene is highly expressed in fetal RBCs and not at all in adult RBCs. When re-expressed in adult cells, the team is able to turn adult cells into fetal cells so they produce the fetal hemoglobin.

The process is not without challenges. “We are identifying elements that would drive expression of this gene only in maturing RBCs. By doing this, we can limit the reactivation of the fetal gamma globins to just the RBCs,” Wilber says. “This would prevent any unexpected consequences of expressing this gene in other types of blood cells which might impact cell growth or development.”

Thus far, Wilber and his team have been able to express these genes in adult cells and show that corrective levels of fetal hemoglobin can be achieved, thanks to hematopoietic stem cells isolated from healthy donors. Presently, they’re working on testing this therapy in cells obtained from patients with SCD or beta-thalassemia and eventually in mice. “We want to determine what happens when we express this gene in all blood cells versus only RBCs,” Wilber says. “If these mice do not develop cancer, that’s a very good sign. If successful, these early studies would pave the way for additional studies in larger animals. We have a long way to go but our initial findings are quite promising.”