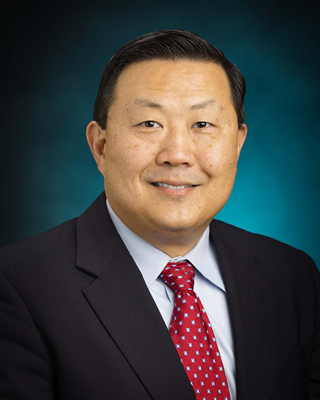 Michael Hyun-ook Kim, MD, MMM, FACC, FHRS, has joined the faculty of Southern Illinois University School of Medicine as the chief of the Division of Cardiology and a professor of medicine. He is also a member of SIU HealthCare, the School's group practice.

Before joining SIU, Kim worked as the director of Arrhythmia Service and the Electrophysiology Fellowship Program at Lifespan Cardiovascular Institute, Rhode Island Hospital and Miriam Hospital, all located in Providence, R.I., and Newport Hospital, located in Newport, R.I. He also previously served as a professor of medicine at Alpert Medical School of Brown University. He earned his Master in Medical Management at Carnegie Mellon University (2016). Kim completed a cardiology fellowship and a cardiac electrophysiology fellowship at the University of Michigan in Ann Arbor (1998, 2000). He completed his internal medicine residency as chief resident at the University of Michigan in 1996. Kim earned his medical degree at the University of Rochester School of Medicine and Dentistry (1992) and his artium baccalaureus at Princeton University (1988).