'Why don't they report?': Domestic violence

When a domestic violence matter becomes news, one question is always shouted the loudest: why didn’t she leave? And with that question comes the implication that, by staying in the relationship, the survivor somehow deserved what happened. As the second part in our two-part series examining why survivors of assault don’t report, we’re looking at domestic violence. Why don’t victims leave, and why don’t they call the police?

Ironically, even with violence that can easily escalate to death, staying can be a means of survival.

“With domestic violence, there’s a financial aspect a lot of times,” says Jeanné Hansen, licensed clinical social worker with the SIU School of Medicine Department of Psychiatry. “If the abuser is a significant portion of the breadwinning team in the family, maybe the only breadwinner, there’s a lot of threat in terms of losing your kids or home.”

Hansen says many abusers can appear in public as charming individuals. This can be by design. “Many abusers groom the victim so it’s harder to get away, training the victim to know no one will believe them. And it really can be hard to be believed even by family and friends who know you best.”

And, as terrifying as an abuse situation can be, it can become the victim’s “normal.” “With familiarity can come comfort,” Hansen says. “To those of us not in those situations, it can be hard to wrap our heads around, but if I’m in this abuse situation, at least I know how to react. I remember working with one woman who indicated she could control the abuse because she knew what made him angry, and she knew what to say and what to cook and how to avoid the abuse. If you venture out on your own, that might be brand new territory. Where am I going to live, how am I going to raise kids on my own?”

Perhaps most importantly, leaving can be much more dangerous than staying. “Seventy-five percent of the domestic violence situations that end in death occur after someone leaves,” Hansen says. “It can feel safer to stay. ‘If you stay, I will continue to beat you; if you leave, I will kill you.’ Faced with those options, many people will stay.”

“The question I hear frequently is ‘why didn’t she leave?’ when we need to stop and ask is ‘why did the abuser do it?’ We need to put the focus on the crime, not what the victim is choosing to do—or not choosing to do, as it may be out of their control. We need to ask why someone feels OK physically harming another person.” 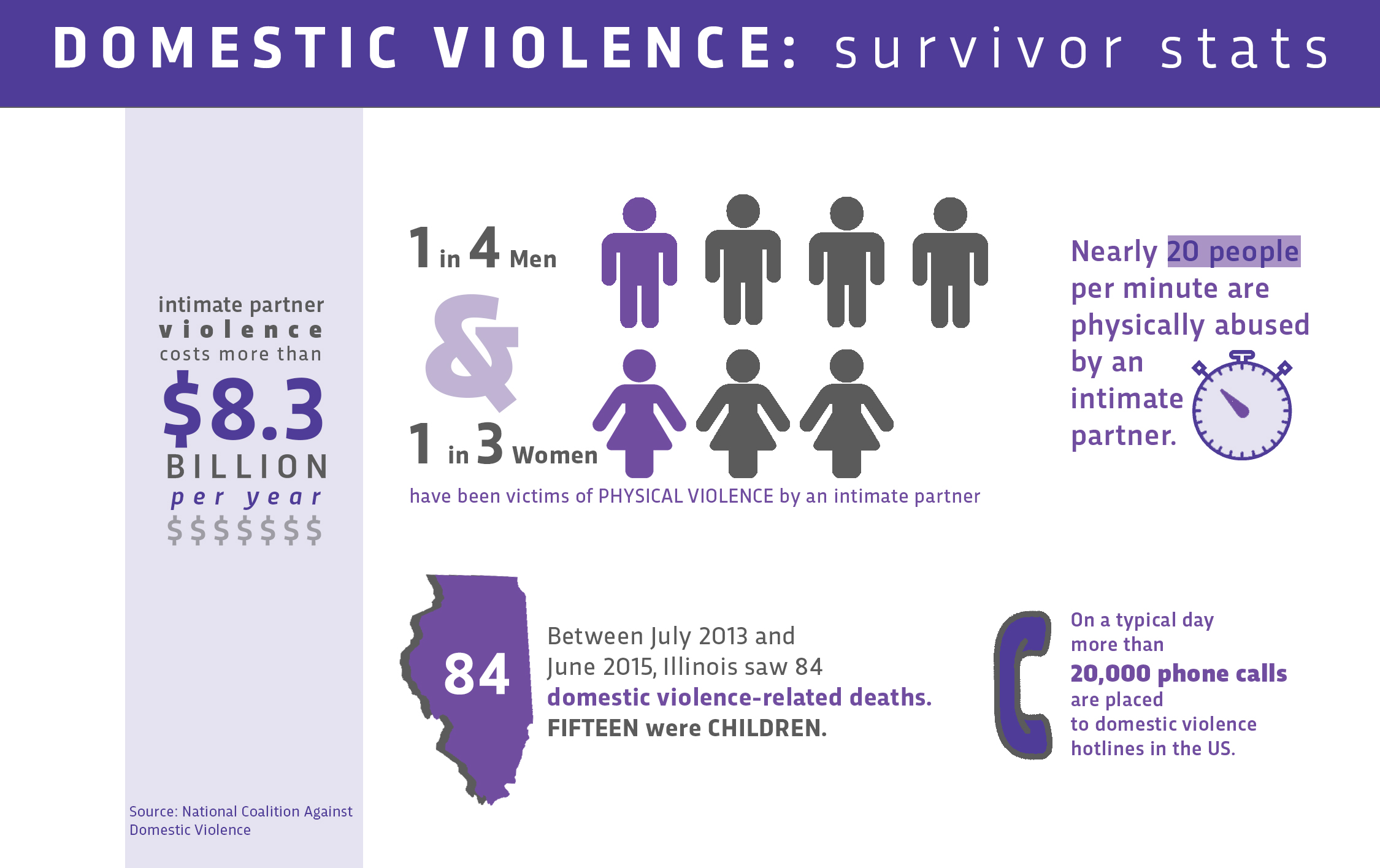