'Why don't they report?': Sexual assault

When a house is robbed, rarely is the question posed of “Why was the house decorated that way if it didn’t want burglarized?” When a car is broken into, no one says “Well it should have been covered up.” But when someone is sexually harassed, assaulted or raped, those are always the first words uttered.

Survivors or sexual assault face not only unimaginable trauma, but judgment after the fact. Many survivors don’t report attacks to avoid this or because of the societally prevalent idea that no one would believe them anyway. In the first of two blogs examining why victims don’t report attacks, we’re looking at sexual assault. We spoke to Jeanné Hansen, licensed clinical social worker with the SIU School of Medicine Department of Psychiatry, about why these crimes go so heavily unreported.

One reason, she says, is to avoid the emotional trial that happens before any criminal trial—the one where the survivor is under questioning.

“There’s still a lot of victim blaming, and even by those who are supposed to be helping,” Hansen says. “‘Why were you there?’ ‘Why’d you wear that?’ ‘Why’d you say this?’ Those kinds of things, whether they’re meant to be victim blaming or not, that’s how it comes across. There’s a stigma, and do you really want to go through pursuing a legal battle and all the character examination that comes with it.”

There’s also a prevalence of disbelief and the idea that victims are lying about their attack. Hansen is quick to point out how rare that actually is.

“Rape and sexual assault are actually very underreported crimes,” she says. “In some of these cases in the media, when someone recants, people will latch onto that as their example—whether that recanting is true or a way to make the attention stop. The process of reporting and being scrutinized, being physically examined, that’s not a process anyone wants to go through in an effort to damage somebody else’s career or image. The times that this happens are very rare.”

These acts of blaming and judgment not only decrease the necessary reporting to help curb these crimes, but make the trauma much worse for survivors.

“Victim blaming intensifies the trauma and makes the recovery process more complicated and difficult,” Hansen says. “You’re not just dealing with the trauma of the event itself and the aftermath, but people pointing their fingers at you, spreading stories, when you don’t have the support of people who could rally around you.”

Hansen stresses the importance of conversations about consent—for boys and girls, men and women alike.

“There’s still a belief that if you’ve said yes during the event, you can’t take it back, or because you’ve said yes in the past, you can’t say no the next time,” she says. “Lack of no is not necessarily a yes, and we have got to have more education and open discussion about these things. We can’t just have conversations with girls about how to say no—this is a conversation with everyone. It’s not always comfortable, but we’ve got to find a way to make it comfortable.” 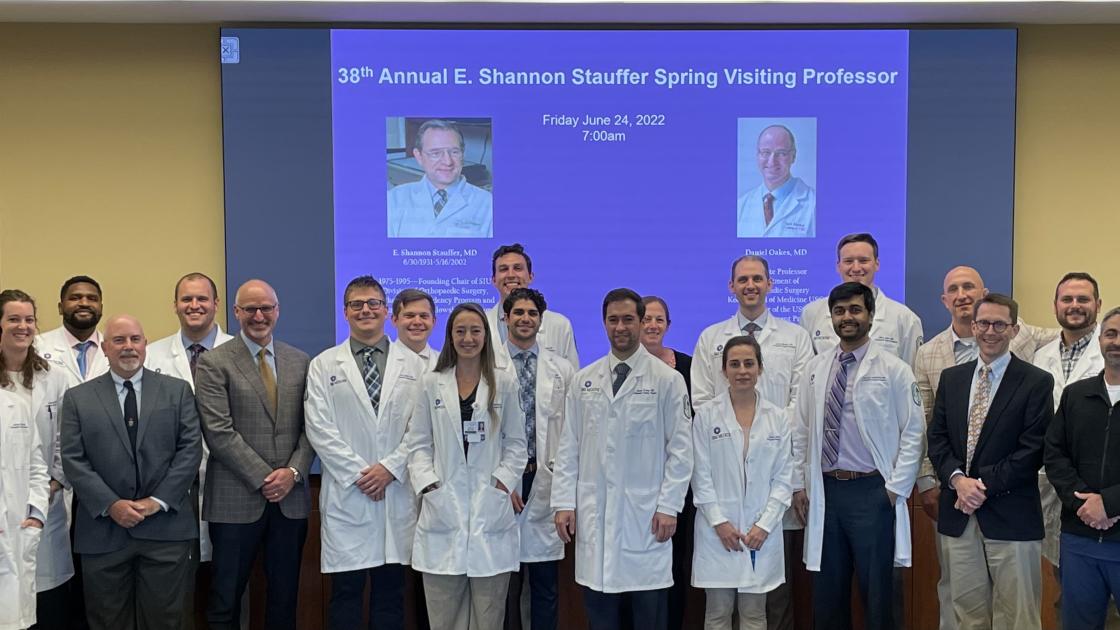 The Division of Orthopedic Surgery was delighted to host the 38th Annual E. Shannon Stauffer Visiting Professor Lectureship at an in-person gathering on June 24, 2022. This year’s visiting professor 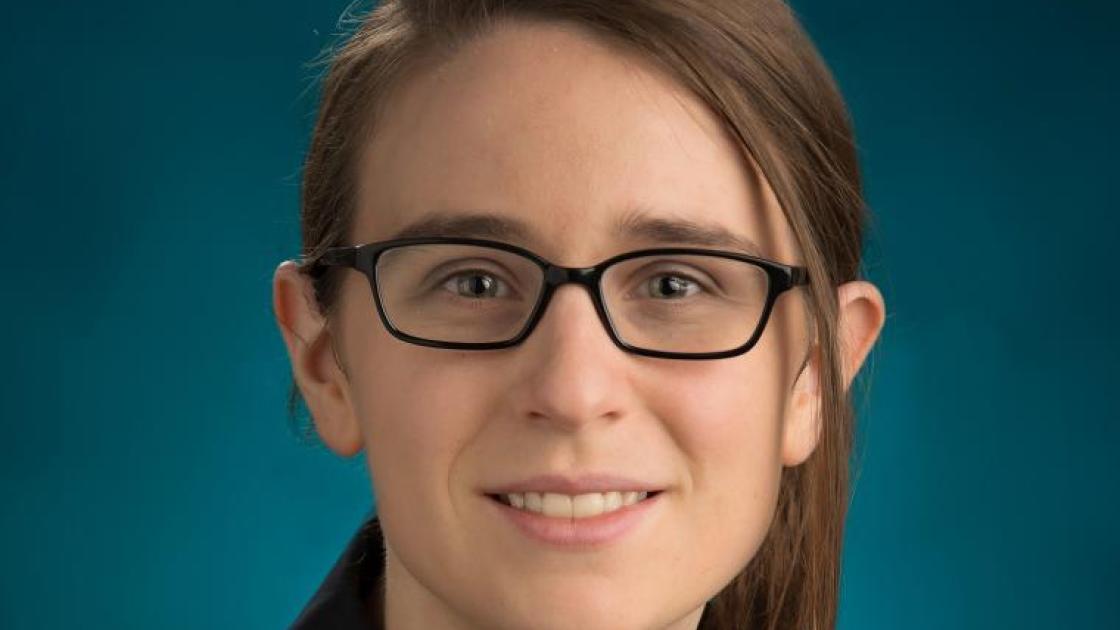 Melanie Barnard, MD, assistant professor for General Surgery, has been named program director for the SIU General Surgery residency. Barnard is a graduate of the program, with a successful practice 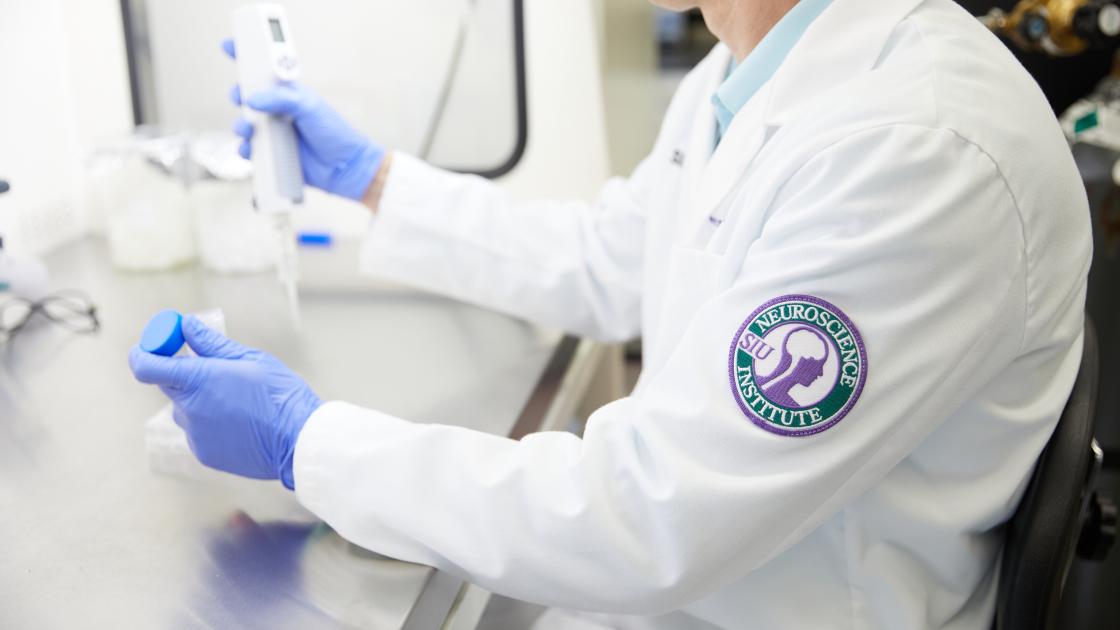 A new publication from Drs. Kevin Hascup and Erin Hascup research groups at the Smith Alzheimer’s Center at SIU Medicine shows the potential for using glutamate to develop therapies for those with Alzheimer’s disease and dementia.