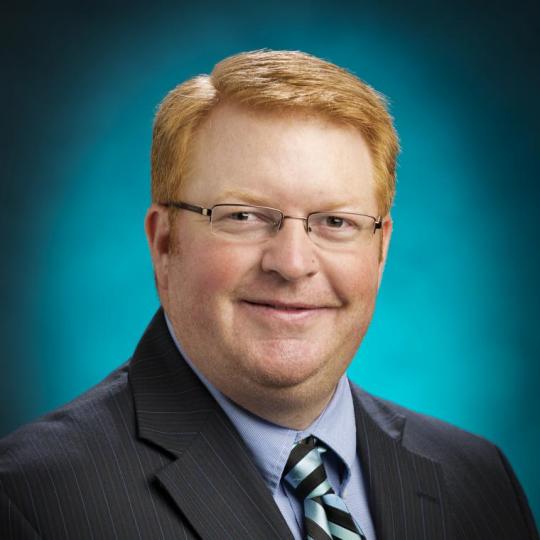 Dr. Wilber is an associate professor in the Department of Medical Microbiology, Immunology and Cell Biology, director of the Public Health Laboratory Sciences graduate program, and chairman of the Infection Control and Safety committee. He is a member of the American Society for Hematology and American Society of Gene and Cell Therapy for which he serves on the New Investigator Committee (2011-2016).

The goal of this research is to utilize lentivirus-based gene delivery in adult human CD34+ hematopoietic progenitor cells to enhance expression of the γ-globin gene and production of fetal hemoglobin (HbF) as a curative therapy for patients with b-thalassemia and Sickle Cell Disease (SCD). To this end, we utilize an in vitro culture model of human erythropoiesis to monitor production of HbF following lentivirus-mediated delivery of (i) an exogenous γ-globin gene, (ii) a trans-acting factor GG1-VP64 designed to induce transcription of the endogenous γ-globin genes and (iii) shRNAs targeting the γ-globin gene repressor protein BCL11A.

The goal of this research is to uncover novel factors and mechanisms that influence the expression of HbF in human erythroid cells. We developed an in vitro erythroid culture system utilizing primary human CD34+ hematopoietic cells as a seed population which can be differentiated into late stage erythroblasts over a 20 day period. We found that fetal liver CD34+ cells give rise to late stage erythroblasts which exclusively express HbF, while erythroblasts derived from adult CD34+ cells express HbA. Using these two cell populations, a series of comparative studies are being performed to identify differences in the protein-DNA interactions at the β-globin locus and differences in the mRNA, microRNA (miRNA) and long non-coding RNA (lncRNA) transcriptomes.

The goal of this research is to understand the role of tumor-mediated production of soluble factors in suppressing the cytotoxic activity of natural killer (NK) cells. Our studies are based on the notion that soluble factors produced by tumor cells fuels tumor progression through direct recruitment or trans-differentiation of NK cells with angiogenic properties. Initial studies being performed using a novel syngeneic mouse model of renal cell cancer (RCC) and patient-derived renal tumor tissue. These efforts could paradigm shift the generalized role of NK cells in tumor biology, whereby, prevention of these processes may be an interesting goal of future tumor therapy.

Identification of metastatic molecular signatures in monocytes and NK cells from human breast and renal cancers using a novel inflammatory gene array; To achieve a mechanistic understanding of pro-vascular reprogramming of immune cells in cancer patients and identify concrete targets to suppress this process