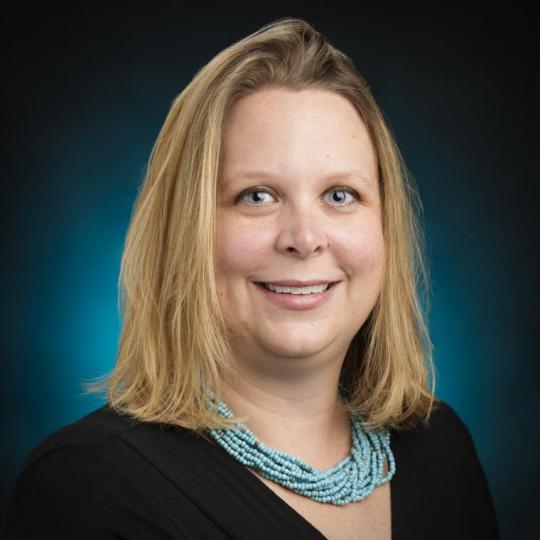 Research in the Cox lab is focused on hearing loss.  Approximately 36 million Americans suffer from hearing loss, making it one of the most common disabilities in the United States (www.nidcd.nih.gov). Exposure to loud noise or certain types of drugs causes damage to specialized cells in the cochlea of the inner ear (called hair cells), which results in hearing loss. Treatments for hearing loss, such as hearing aids and cochlear implants, provide some benefit but do not restore normal hearing.

In birds, fish, amphibians, and other non-mammals, hair cells can regenerate after damage and restore hearing function. The Cox lab and others discovered that hair cell regeneration also occurs in the ears of newborn mice (Cox et al., 2014). However, when hair cells are killed at one week of age, no evidence of regeneration was detected.

The Cox lab is investigating the cell source, mechanism, and genes involved in the hair cell regeneration process that occurs in the newborn mouse ear. We are also interested the developmental changes that take place during the first weeks after birth which prevent regeneration from occurring in juvenile and adult mice. Other projects in the lab are focused on mechanisms that regulate hair cell survival during postnatal maturation, aging, regeneration, and in stressed hair cells after noise exposure. We also collaborate with Dr. Jenny Stone at the University of Washington and Drs. Brad Walters, Hong Zhu, and Wu Zhou at the University of Mississippi to study the vestibular system, which regulates the sense of balance.  Projects in these collaborations include age-related vestibular dysfunction, hair cell turnover, hair cell regeneration, and the pathways that govern the specialization of vestibular hair cells as type I or type II. 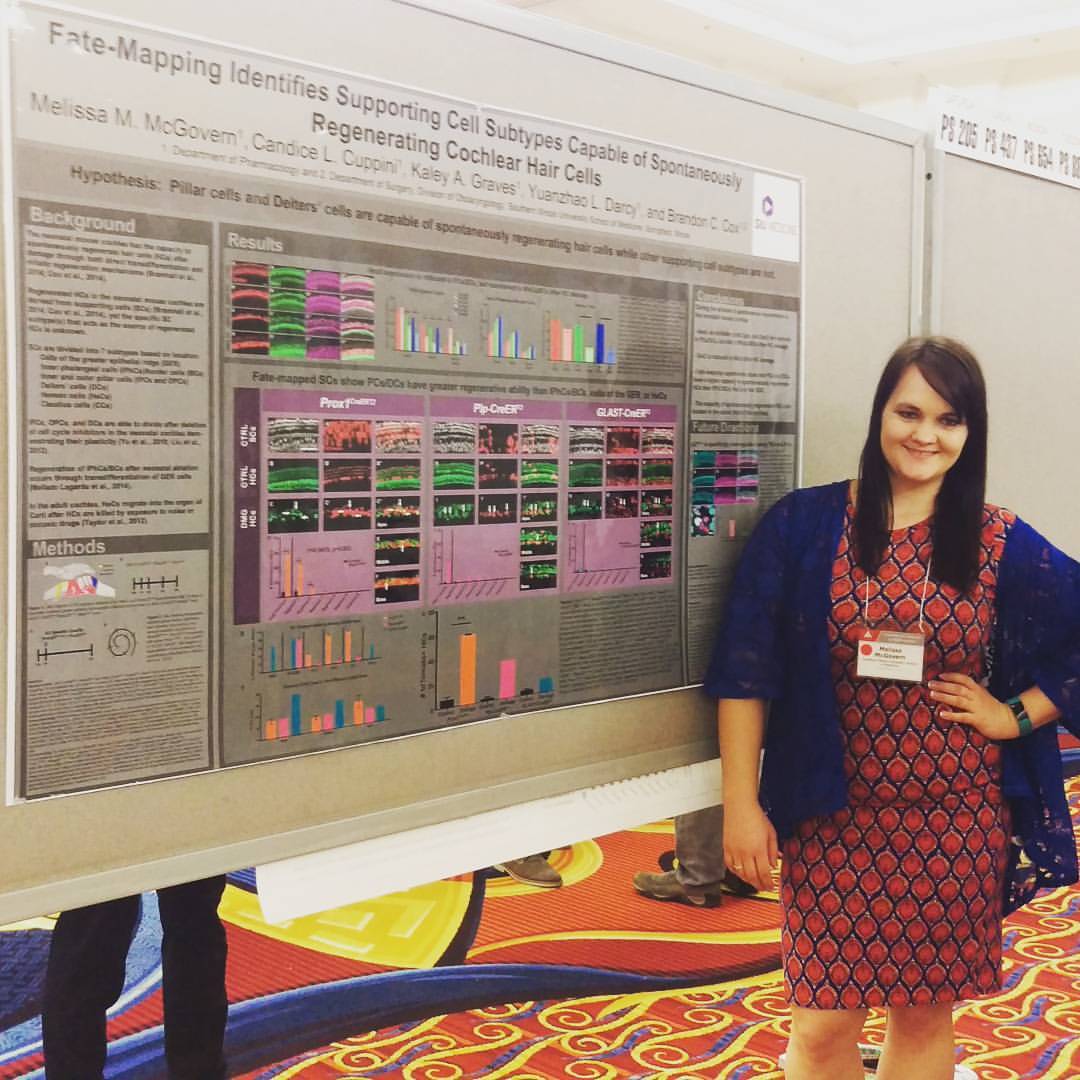 We use mouse genetics (CreER/loxP and tetracycline inducible systems) to manipulate gene expression in specific cell types and at specific ages, as well as fate-mapping to trace the origin of regenerated hair cells. Immunostaining with confocal microscopy, as well as real time qPCR and other molecular techniques, are routinely used in the Cox lab.

R01 DC13771 with Dr. Stone - Fate acquisition and function of type I and II vestibular hair cells in mammals NIH/National Institute on Deafness and other Communicative Disorders 4/2019 – 3/2024