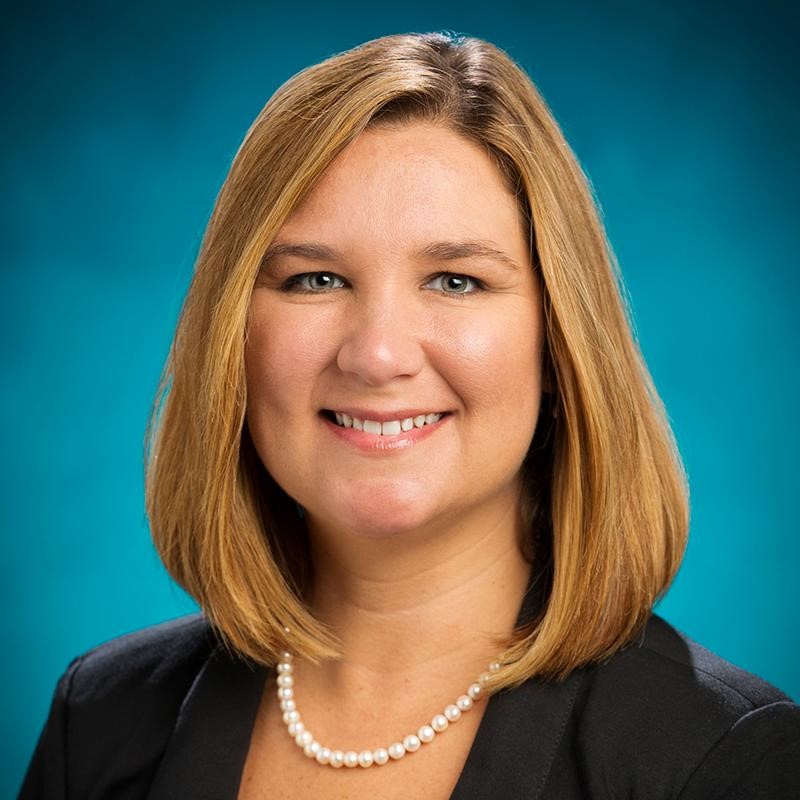 Dr. Amber Fifer has been appointed associate director of the Center for Clinical Research. Amber joined the school in 2014 as a research assistant professor in the Department of Neurology and has served as their director of clinical research. Amber earned her doctor of pharmacy degree at the St. Louis College of Pharmacy in 1997. In addition to her involvement on multiple CCR teams, Amber has been an Institutional Review Board (IRB) member at SIU since 2009 and was recently appointed to the SIU Conflict of Interest Committee.

Before joining SIU, Amber worked at St. John's Hospital for 12 years in a variety of capacities including the investigational drug pharmacist for five years, interim pharmacy clinical coordinator, and clinical pharmacist for the Nutrition Support Team. Prior to relocating to Springfield, she was employed as a pharmacist in the Surgical/Burn/Trauma ICU at Barnes-Jewish Hospital Pharmacy from 1997-2000.