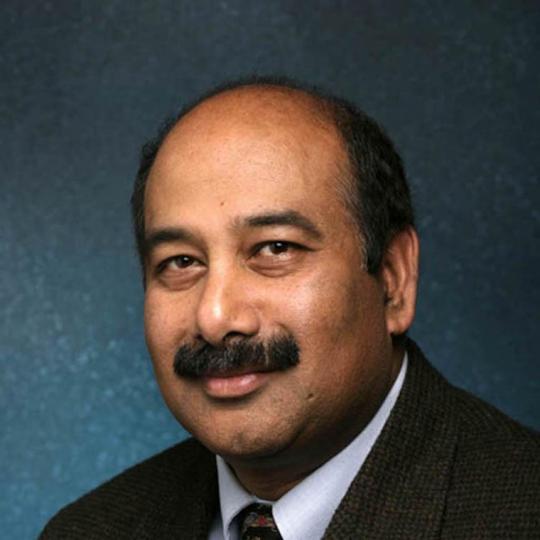 My overall long-term interest is to investigate the expression and functions of ion channels in health and disease (channelopathies). My lab is involved in research to understand the molecular mechanisms of pain perception using state-of-the-art techniques. We are studying the role of Transient Receptor Potential (TRP) channels, particularly TRP Vanilloid 1 (TRPV1). TRPV1 is involved in certain modalities of pain and is considered as a potential target for developing analgesics. We use electrophysiology, molecular biology techniques and animal behavioral models to address the role of TRP channels in physiological and pathophysiological conditions. We are keen to understand the genetic variabilities that include single nucleotide polymorphisms leading to altered ion channel function and manifesting as a disease.

My lab is also interested in the role of TRP channels in functions other than pain. We have recently shown for the first time that TRPA1 is expressed in pancreatic beta cells and causes insulin release, which is independent of ATP-dependent K+ channel block mechanism. We have shown that TRPA1 mediates GLP-1 release from enteroendocrine cells.