After finding comfort in the clinic, Benekys discovered outlet in 'Beyond' programs

There were few characters more colorful than Joe “Bobo” Beneky.

Just like the affectionate nickname might imply, he would do just about anything to elicit a laugh or a smile from anyone nearby. Dance with a silly hat? Not a problem. Sing at full strength? You could hear him before you saw him.

In fact, Bobo had his own “Where’s Bobo?” book full of pictures of him hiding amid the scenery, waiting to give the reader a chuckle and smile when they finally saw him tucked behind a tree or in the corner of a room with a lampshade for a hat.

He bucked every stereotype for an accountant, and he was as charming as he was funny.

But after a corneal transplant surgery, it was obvious Bobo wasn’t his usual self. He came out of the anesthesia aggressive, and his doctors came to the conclusion that a memory loss test was needed. 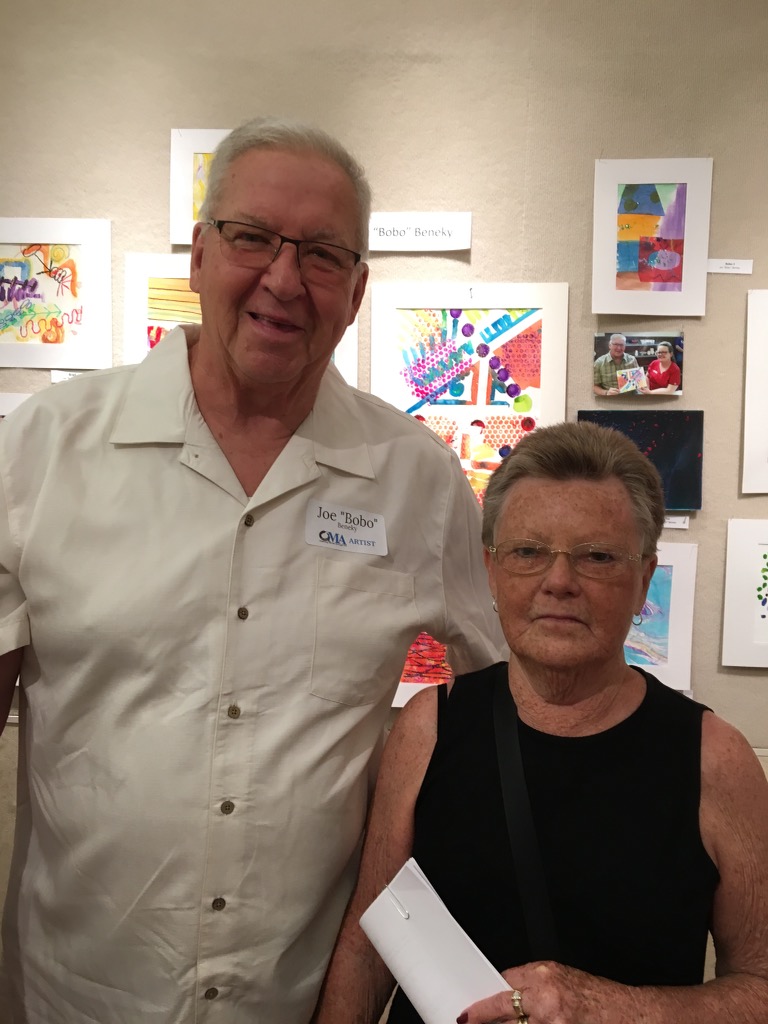 “I kind of knew there was something wrong before, but it hadn’t been diagnosed,” Nancy said. “Our primary doctor gave him one of those standard tests, and he maybe got half of it right. It was, ‘Yeah, you need to see someone.’”

For Nancy, it was a rare time where she felt out of sorts in a clinical space. Through more than four decades prior, she saw almost every nook and cranny at St. John’s Hospital as a nurse, including the last 18 years as an evening supervisor. Taking care of people was her life.

So when Bobo was diagnosed with frontotemporal dementia, her training kicked in. She was ready to be a caregiver. But it certainly helped having consistent care from the clinic and a friendly face in Cindy Womack, a certified nurse practitioner at the Smith Alzheimer’s Center who saw Bobo at his first visit. Cindy brought the couple some peace of mind.

“Cindy always made me feel so comfortable and Bobo loved her,” Nancy said. “Like I said, my husband was a character, everybody loved Bobo.

“I felt like she understood the way I was feeling through her kindness, because she really knew what was going on.”

Assistance also came from programs like Minds in Motion and Opening Minds through Art, which partners with the Springfield Art Association. Nancy said while he initially never wanted to go, Bobo’s personality took over once he got there. He could belt out songs – Opening Minds through Art opens and closes with familiar songs to sing – and make people laugh. “He entertained all of them.”

Like so many with dementia, experiences and memories fade quickly. But Nancy saw something take over at home as his colorful personality spilled over into a new fixation.

“Art, that connected. I bet I had 200 coloring books that he’s done for the last year or two,” she said. “And you could see the progression in those. How he did good in the beginning, but … but he still liked to do it.” 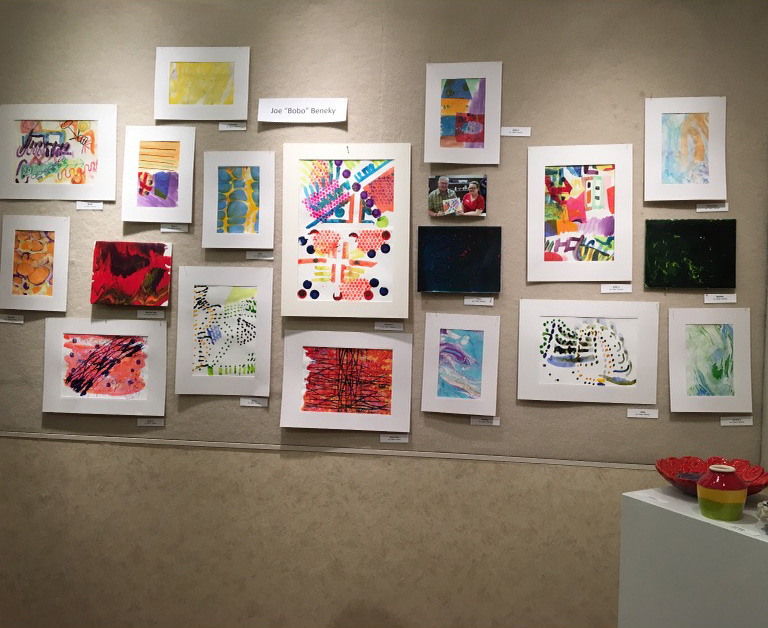 That love for art continued until Bobo passed away in October 2021. He would spend hours on artwork with a professional caregiver, a move Nancy put off until she realized that the mood swings and physical demands were too much, even with help from her children.

“People rely on other people. She did it all on her own until she couldn’t do it,” Holly said.

Bobo’s passing was rather sudden. For Nancy, who fell in love with Bobo from their first date – at junior year prom more than 60 years ago – it’s been an understandably tough time. But she credits conversations with Cindy and Ann Jirmasek, a gerontology specialist, for helping navigate her grief and loss of Bobo.

“I would suggest SIU for anybody.” 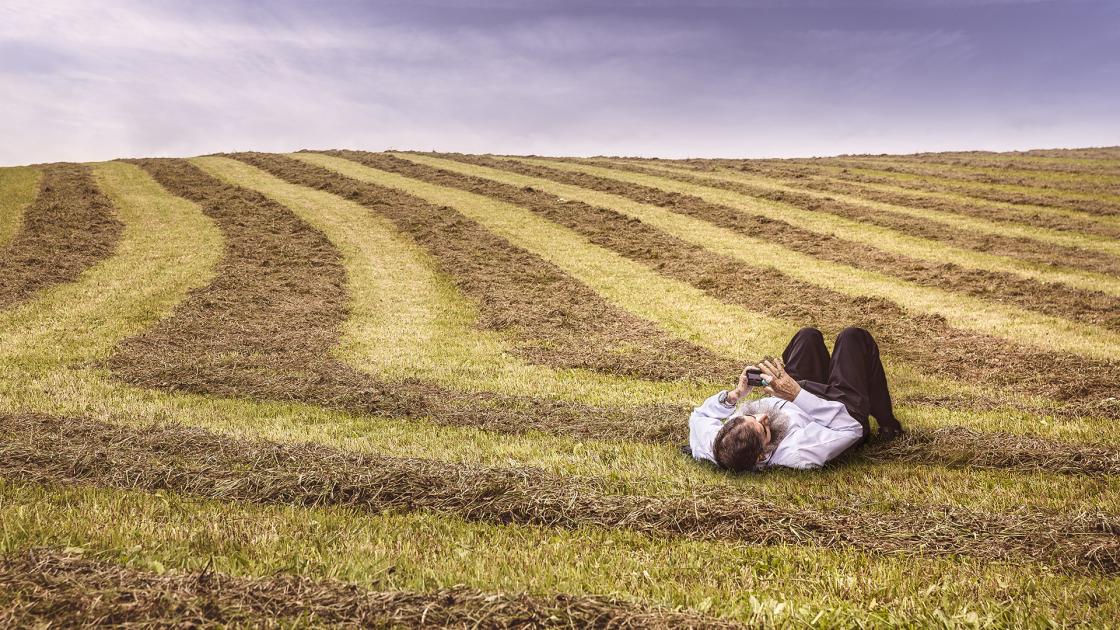 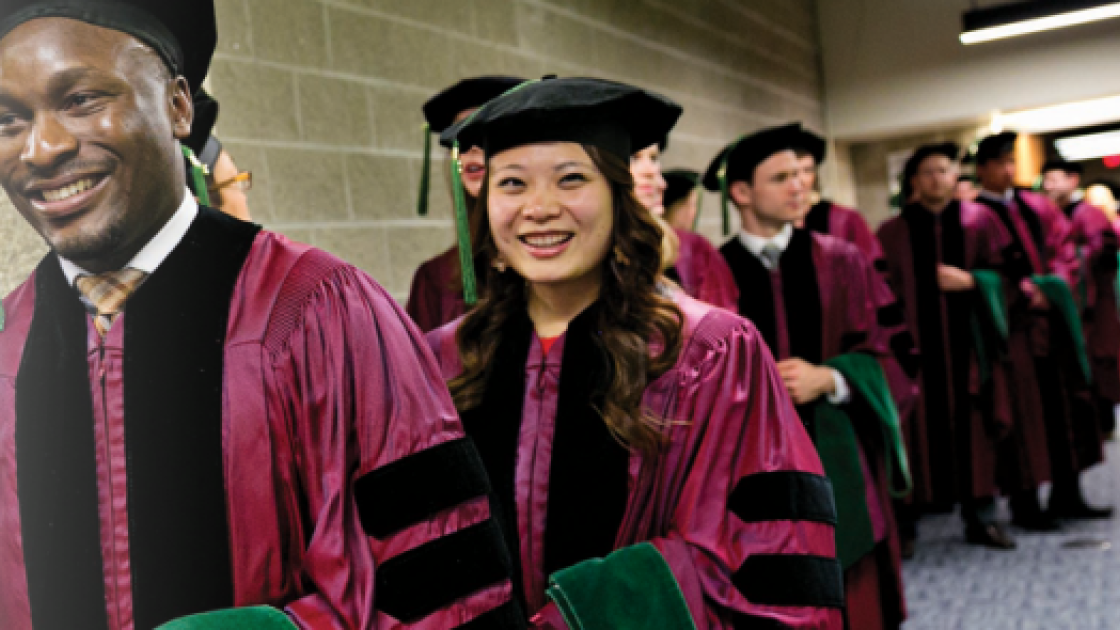 School of Medicine commencement is May 21

SIU School of Medicine will host its 48th Annual Commencement ceremony at 11 a.m., Saturday, May 21. Students will receive diplomas at the UIS Performing Arts Center in Springfield. 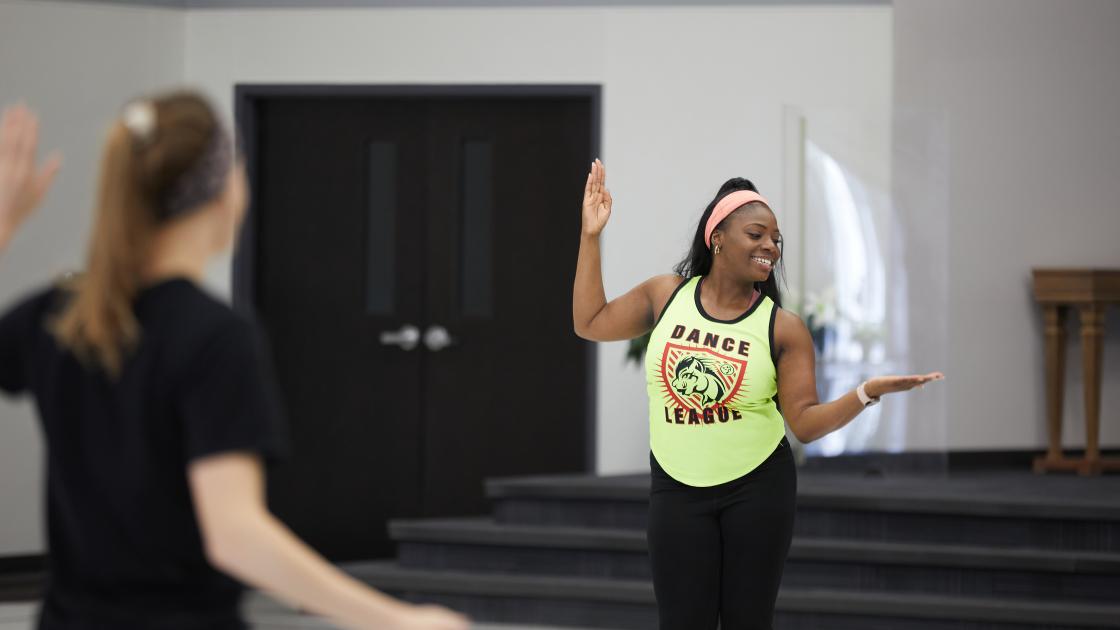 Aspects of a Learner | Barra Madden