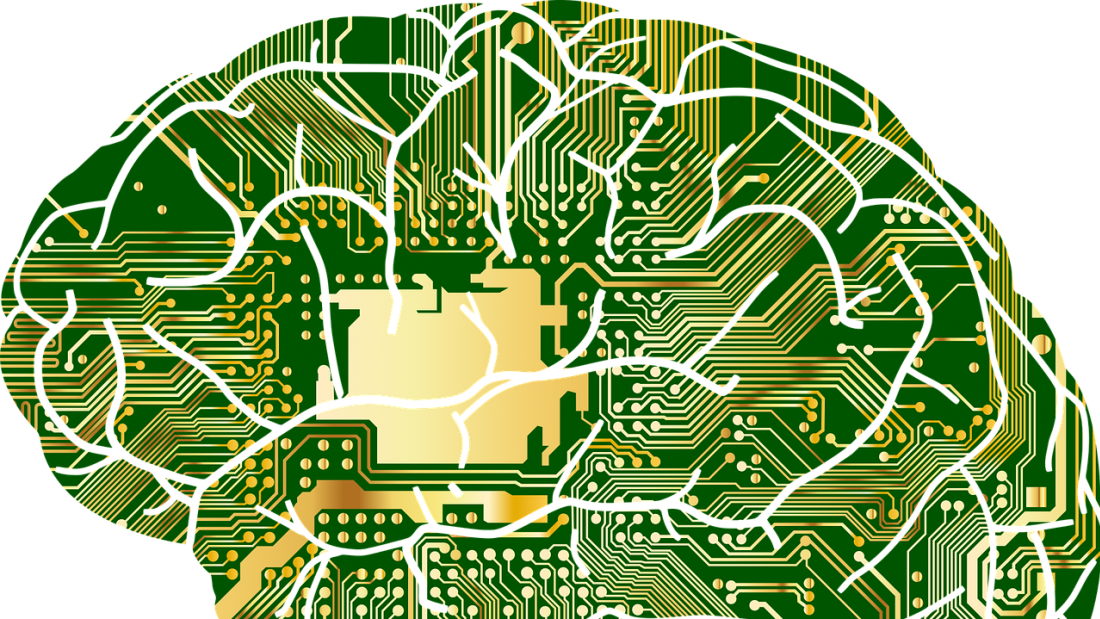 A hyperactive brain in Alzheimer’s disease

Neurons are the cells responsible for communicating important information to different areas of the brain. They use various chemical messengers, called neurotransmitters, to pass information to one another.  The most abundant neurotransmitter in the brain is glutamate, a chemical on-switch that allows neurons to generate activity in other neurons. The brain needs glutamate for many different functions, including learning and memory. Still, too much of a good thing can become harmful— as is the case with this neurotransmitter.

In Alzheimer’s disease (AD), the brain accumulates too much glutamate, killing neurons and leading to memory loss. One possible initiator of this imbalance is soluble amyloid-beta 42 (Aβ42), a neurotoxic protein that accumulates overtime into the hallmark senile plaques seen in AD brains. Previous research from the Hascup laboratory has shown that soluble Aβ42 can activate neurons, causing them to release glutamate.

The most recent study in Scientific Reports by Dr. Kevin Hascup and colleagues shows how glutamate changes with amyloid pathology in AD mice. To study this, the team must use a biosensor that specifically measures glutamate inside the brain. Researchers placed the biosensor into the hippocampus, a brain structure important for learning and memory.  The results showed an increase in the amount of glutamate released by activated neurons that proceeded the appearance of amyloid plaques in the brain. As researchers progressed into late-stage AD, they observed high glutamate levels even when the neurons were resting. Now drowning in glutamate, neurons became burned out and released much less of the neurotransmitter when activated.  This imbalance hindered the necessary communication between neurons for learning and memory tasks. These findings suggest that amyloid pathology in AD may incite a shift in the brain’s glutamate balance, leading to cognitive decline. Further, this work provides evidence for the use of glutamate as a biomarker for therapeutic intervention strategies in AD.