Jerry Kruse speaks about firearm violence in US

COVID-19 has again shined its bright light on a public health emergency.  The April 28 issue of JAMA Network Open contains an analysis of recent firearm violence in the U.S.  During the first 12 months of the pandemic, there were approximately 4400 excess deaths and 10,200 excess non-fatal injuries due to firearm violence compared to the previous 12-month period.

Predictable prophetic reality then shook us to the core.  On May 14, in Buffalo, a planned racial hate crime claimed the lives of 10 people.  On May 24, 19 children and two teachers were killed in Uvalde, Texas, by an 18-year-old gunman.  In both instances, automatic assault weapons were used.

The generation of young Americans, millennials, if you will, are well versed in evidence-based analysis.  Our medical students are part of this generation.  They crave evidence and have evidence at their fingertips, and they use it appropriately.  We have abundant evidence about the epidemiology of firearm violence in the U.S. and the policies that will prevent it.  Our nation should take a cue from the millennials and use this evidence.

Here is the evidence about firearm violence:

More than 40,000 people die of firearms annually in the U.S., and firearm violence is the leading cause of death for Americans age 17 years and under.   This is a public health emergency of monumental proportions.  The underlying factors are historic, strong, and complex.

Where there are more guns, there are more mass shootings and deaths from firearms.  Gun availability is a risk factor for gun violence.  The 1994-2004 Federal Assault Weapon Ban worked.

Deaths from gun violence are preventable.  Much of the evidence for the prevention of firearm violence is found in a report from the National Academies of Science and from RAND’s The Science of Gun Policy.

Here is the evidence for interventions proven effective to reduce firearm violence in the U.S.: 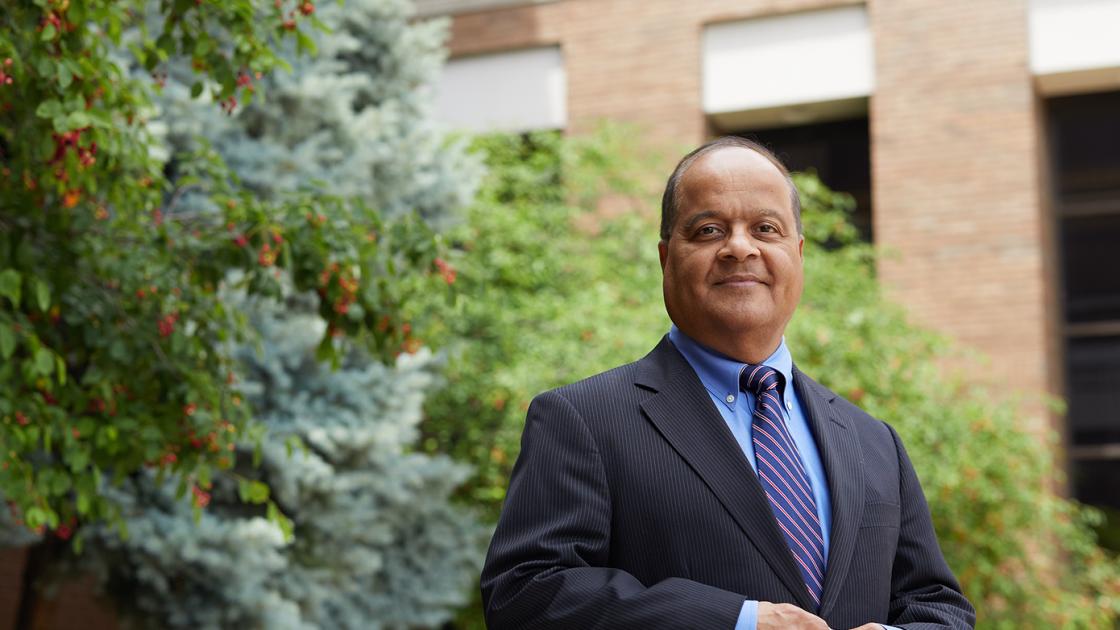 Dr. Jayant Acharya has been named the chair of the Department of Neurology and co-executive director of the Neuroscience Institute at Southern Illinois University School of Medicine. 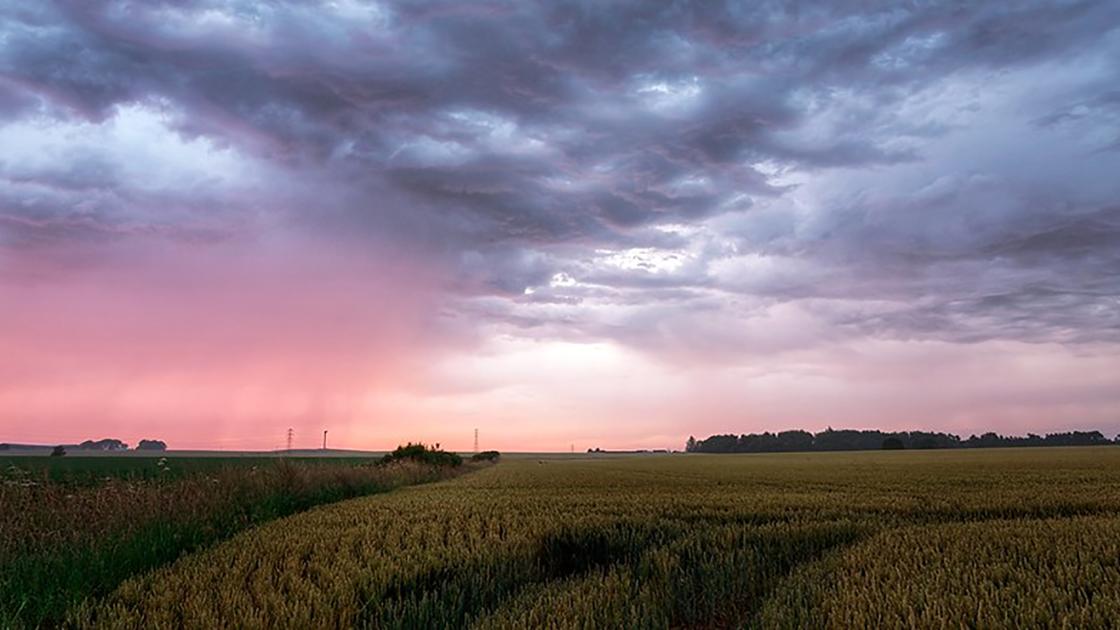 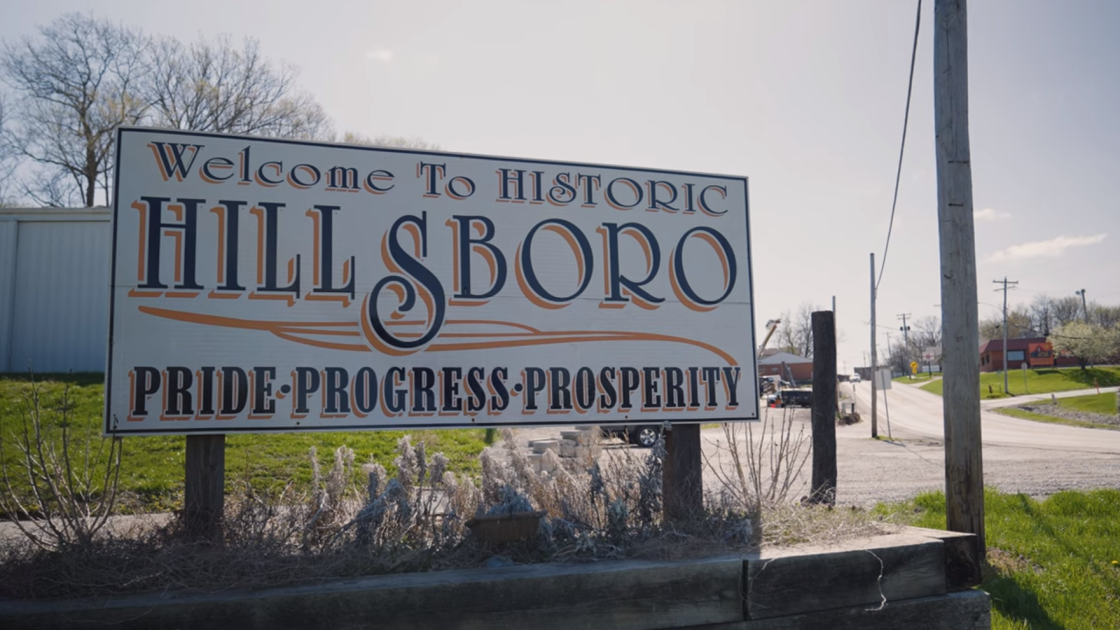 A collaboration between SIU’s Department of Population Science and Policy and Hillsboro Area Hospital has been recognized for its efforts to improve the health and well-being of residents in rural environments.