The volume of cases of children accidentally consuming cannabis edibles has grown alarmingly over the past five years, according to a new study in the journal of Pediatrics. Marit Tweet, MD, a medical toxicologist at Southern Illinois University School of Medicine, led the research.

During that time period, the number of states allowing adult recreational use more than doubled, and accidental ingestion by children age 6 or younger increased 1,375 percent.

Tweet became interested in the topic while doing a fellowship at the Illinois Poison and Control Center in 2019. That spring, Illinois state lawmakers debated and ultimately approved the recreational use of marijuana. Tweet collaborated on the research with two physicians at the IPCC, Michael Wahl, MD, and Antonia Nemanich, MD.

The group studied trends of children younger than 6 who ingested edible cannabis from 2017-2021. They found an increase in "acute toxicity" associated with the cases dating to the beginning of the pandemic, marked by critical care admissions and more patients admitted to noncritical care beds.

Tweet and the authors believe the increase resulted from more time being spent at home during the early months of the COVID-19 outbreak. Edible marijuana products are also offered in brightly colored, enticing packaging that is "identical in style to how candy and snack products are marketed,” they said in the study.

The National Poison Data System (NPDS) reported there were 207 cases of pediatric edible cannabis consumption in 2017. The number rose to 3,054 cases in 2021. Of those cases, 573 children were admitted to critical care units and 1,027 were admitted to noncritical care units. A total of 2,550 children were treated and released. "And those are just the reported cases," said Tweet. Drowsiness, breathing problems, fast heart rate and vomiting were the most common symptoms.

Tweet is hoping more states change their laws and change the packaging to make it less appealing to children.

“When it’s in a candy form or cookies, people don’t think of it in the same way as household chemicals or other things a child could get into,” she said. “But people should really be thinking of it as a medication.” 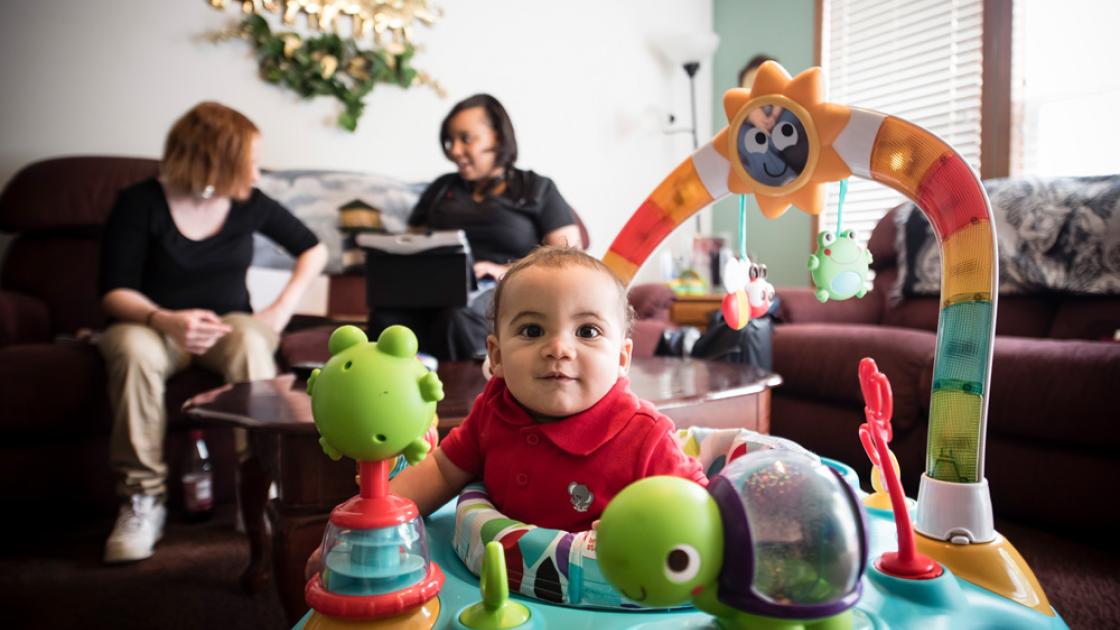 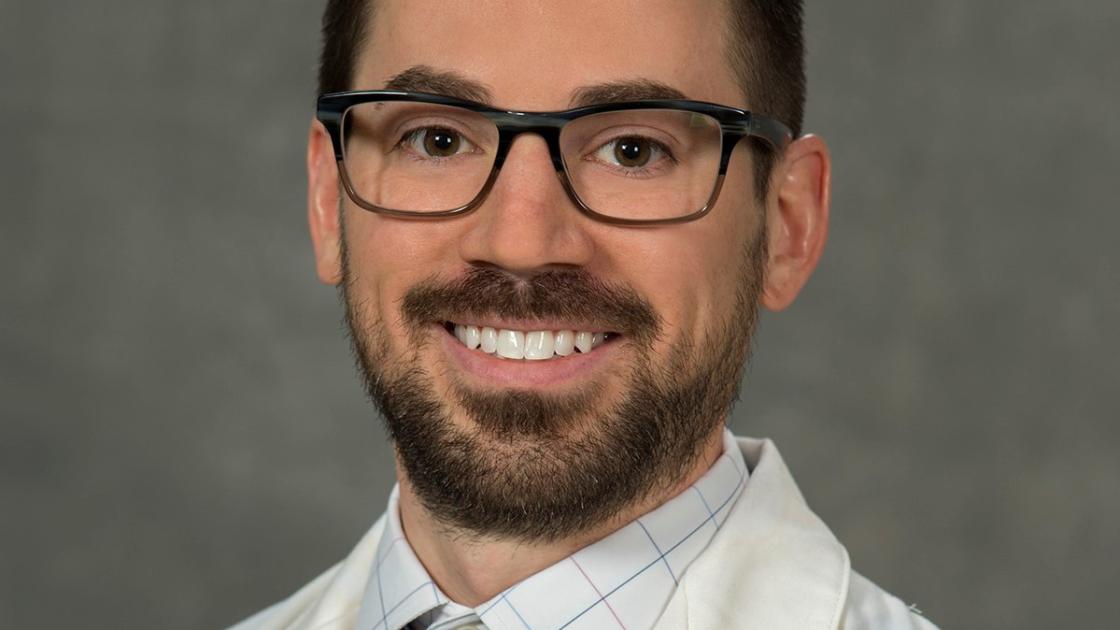 Ribbing is new president of IAPA

Jacob Ribbing, DMSc, PA-C, began his new role as president of the Illinois Academy of Physician Assistants (IAPA) on January 1. 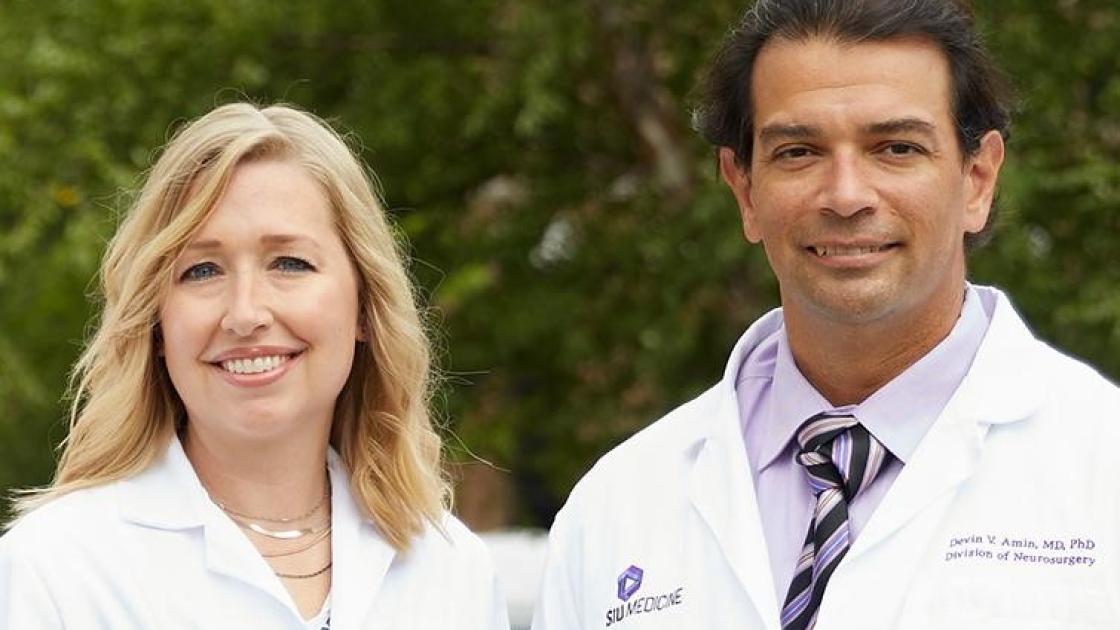