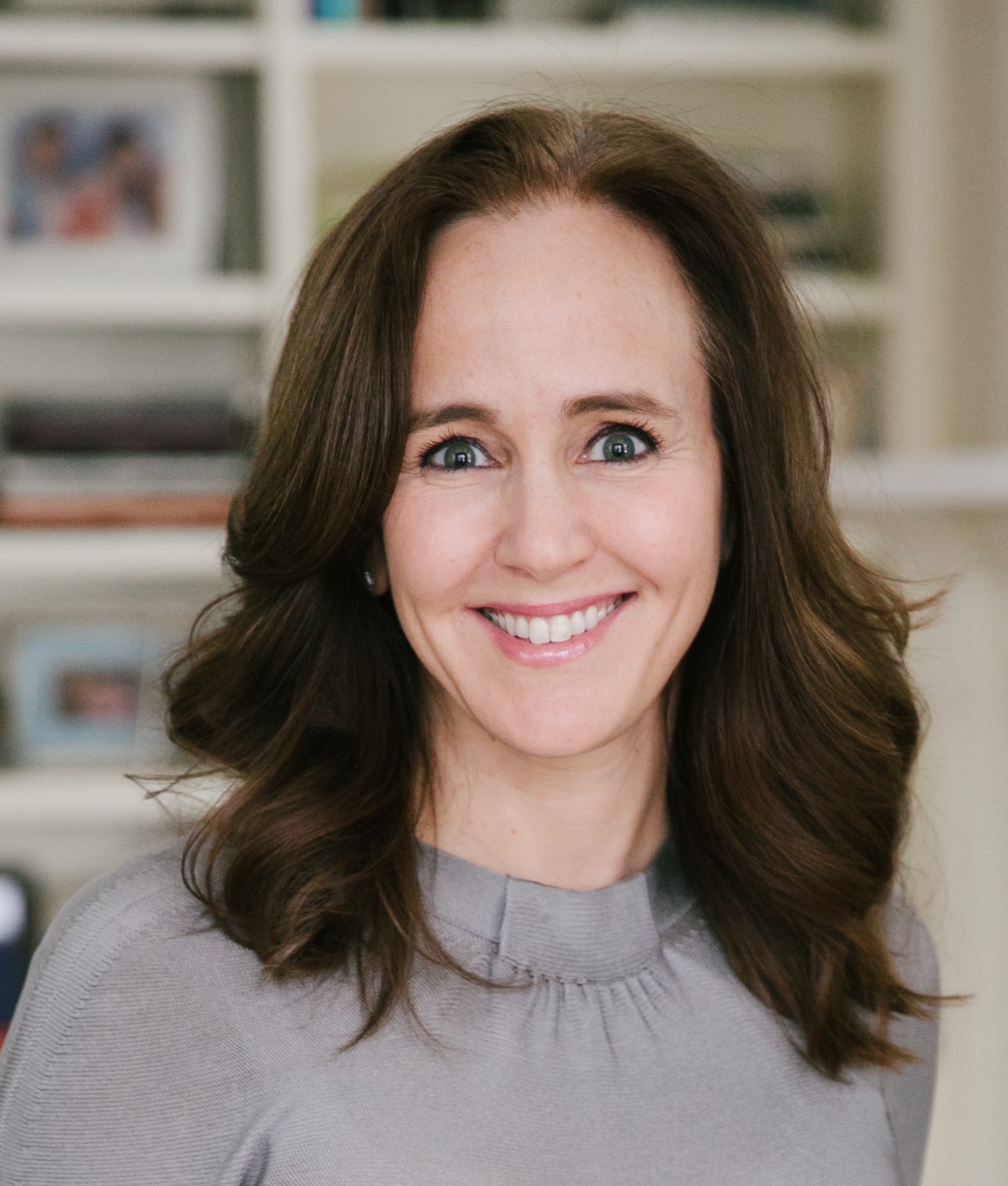 For her work in advancing a public health approach to foundational brain development, she was awarded the Weizmann Women for Science Vision and Impact award in 2017, the SENTAC Gray Humanitarian award in 2016, and the LENA Research Foundation Making a Difference award in 2015. For her work in pediatric medicine, she received the Chairman’s Award from the Alexander Graham Bell Association for the Deaf and Hard of Hearing in 2018 and the John D. Arnold, MD Mentor Award for sustained excellence from the Pritzker School of Medicine in 2018. She also serves as a member on the Advisory Council of Too Small to Fail.

Her research focuses on foundational brain development, with an overarching aim to affect a population shift in the knowledge and the behavior of parents and caregivers in order to reduce the achievement gap and prevent early cognitive disparities at onset. Given the absence of any such tools in the field, she developed a parent knowledge assessment tool, the Scale of Parent/Providers’ Expectations and Knowledge (SPEAK), which influences all three areas of her research: behavior change interventions, efficacy testing, and implementation scaling.

Her research includes over 35 peer-reviewed journals and 150 national and international speaking engagements. Author of the book, Thirty Million Words: Building a Child’s Brain, she has been featured in The New York Times, The Washington Post, Crain’s Chicago Business, National Public Radio, and other national media outlets.