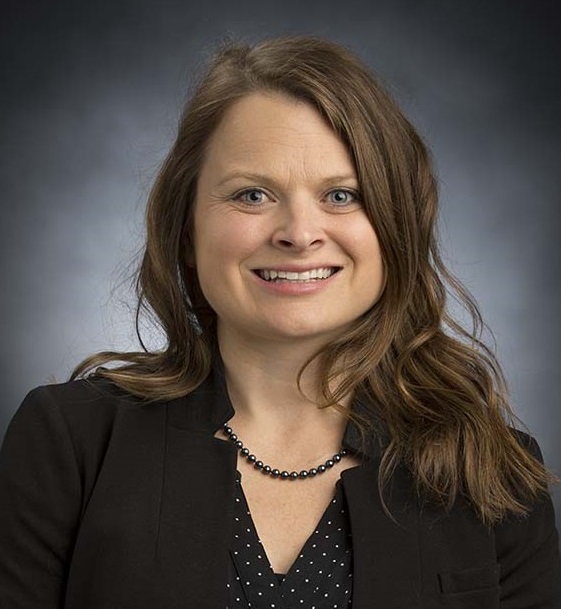 My primary responsibility is to direct and coordinate all external collaborations, community affairs, public relations and development activities.

Born and raised in St. Louis, I attended Rhodes College in Memphis, Tenn., where I received my BA in English Literature. After graduation I returned to St. Louis to accept a position at a small public relations and political consulting firm where I worked with clients in the public and private sectors. In 2009 I was appointed as Press Secretary to the Mayor for the City of St. Louis. I served in the Slay administration for three years, coordinating messaging and acting as a spokesperson and a primary media point of contact for the City of St. Louis. I then joined Graybar, a Fortune 500 wholesale distributor of electrical, communications and data networking products, where I handled the company’s public relations for five years until joining the Department of Population Science and Policy in early 2018.

I’m passionate about improving the health outcomes in Central and Southern Illinois and look forward to advancing the mission of the Department of Population Science and Policy.