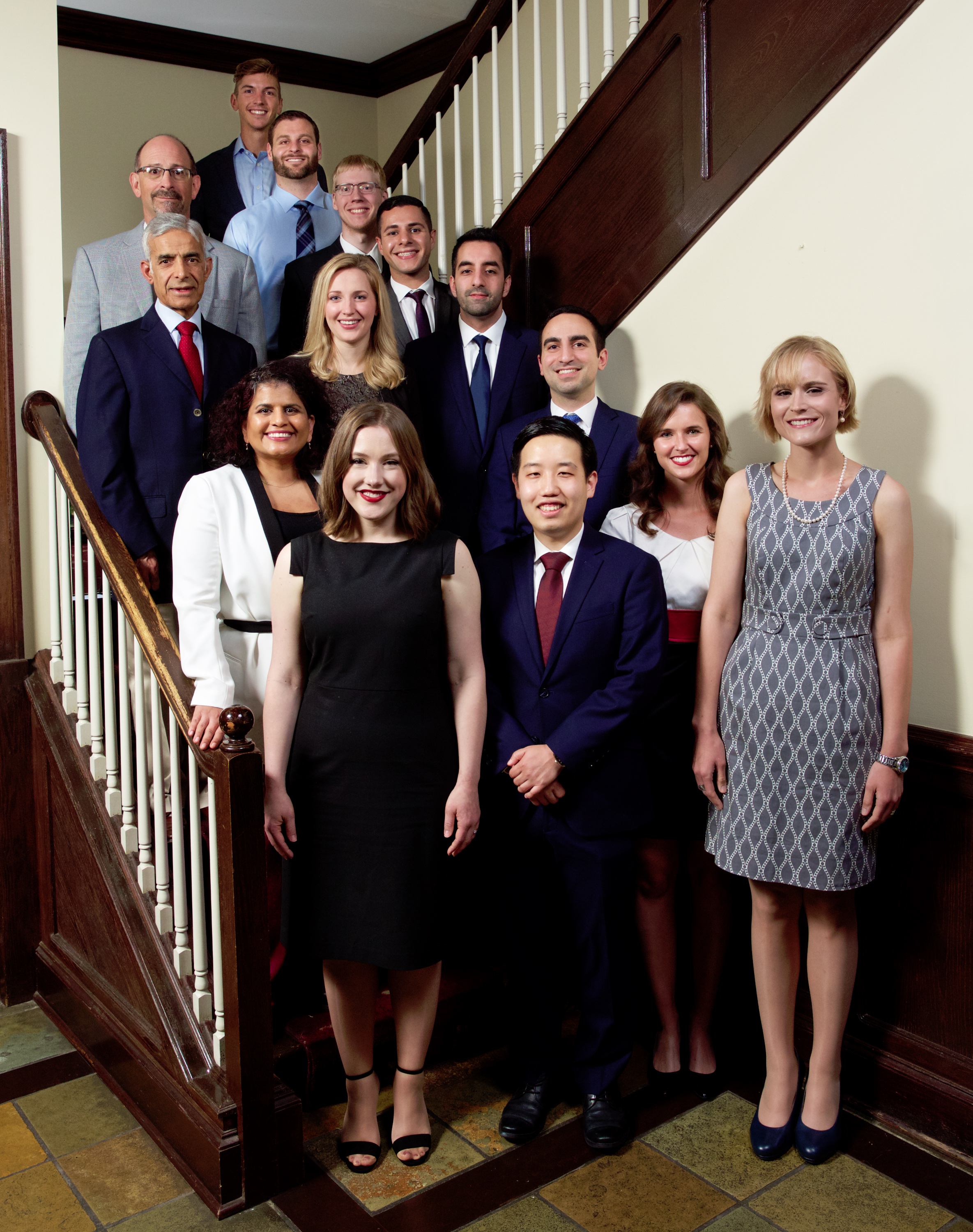 18 at Panther Creek Country Club in Springfield.
The newly inducted members from the Class of 2018 were nominated to AOA in the fall of 2017. They include: Allen Ghareeb, son of George and Diana Ghareeb of Dunlap; Mitchell Heuermann, son of Louis and Darla Heuermann of Peoria; Grace Hile, spouse of Paul Hile and daughter of Bill and Ann Osborne of Moline; Karissa Nulty, daughter of Greg and Christina Nulty of Washington, Ill.; Gordon Ruan, son of Zhong-Jin and Lian Ruan of Champaign; Tasha Sparks Joplin, spouse of Peter Joplin and daughter of Jerry and Rebecca Sparks of Newton; Elias Trace, son of Dr. Peter and Konnie Trace of Roodhouse; and Hayden Warner, son of Ron and Kim Warner of Neoga.
They joined three classmates members from the Class of 2018 who were named to AOA in the spring of 2017: Sian Best, daughter of James and Mary Best of Champaign; Kody Bolk, son of Tim and Carrie Bolk of Carlyle; and Madison Marvel, daughter of Mike and Dena Marvel of San Diego, Ca.
Four residents were also initiated into AOA: Amir (Ali) Khan, MD, resident of the Department of Surgery-Plastics; Amanda Ross, MD, resident of the Department of Surgery; Nader Tehrani, MD, resident of the Department of Surgery, and Susan Wetzel, MD, resident of the Department of Surgery.
A faculty member and alumnus were also initiated: Sabha Ganai, MD, associate professor in the Department of Surgery; and Lance Rodewald, MD (class of 1979) is the director of the Immunization Services Division at the Centers for Disease Control and Prevention (CDC).
The only national honor medical society in the world, AOA recognizes and works to perpetuate excellence in the medical professions. Election to AOA is based on integrity, leadership, compassion, fairness and scholastic excellence.
SIU School of Medicine’s mission is to assist the people of central and southern Illinois in meeting its health care needs through education, patient care, research and service to the community. For information, call SIU’s Call Center, 217-545-8000 or 1-800-342-5748. Its website is www.siumed.edu. 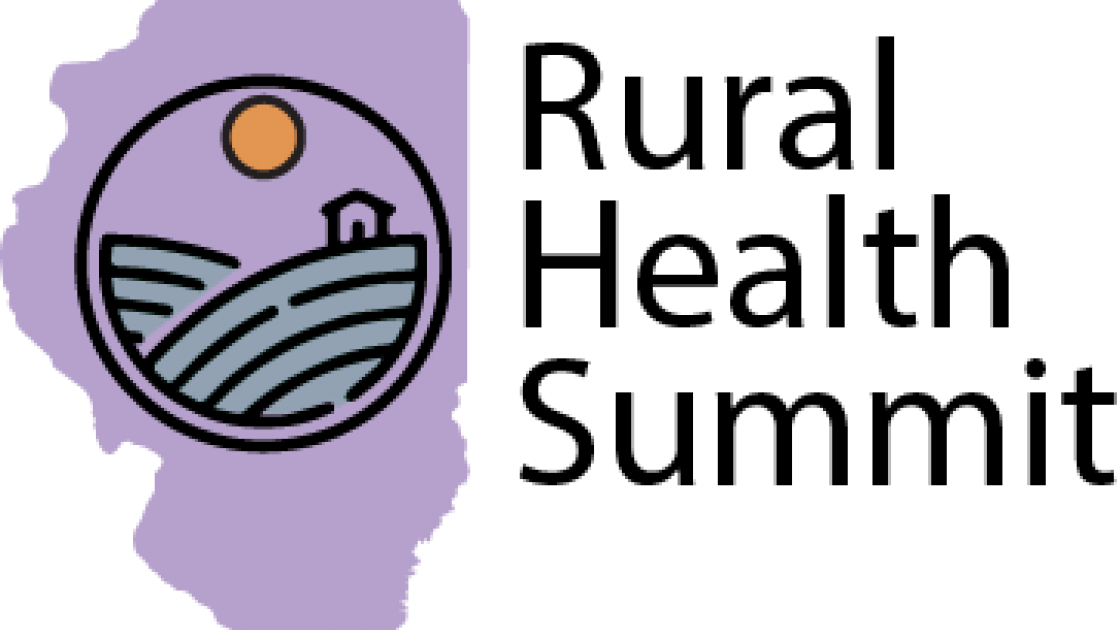 SPRINGFIELD, IL – A new report finds that the pandemic is having an outsize impact on rural children as COVID-19 continues to complicate the systems that support rural children’s development. Children 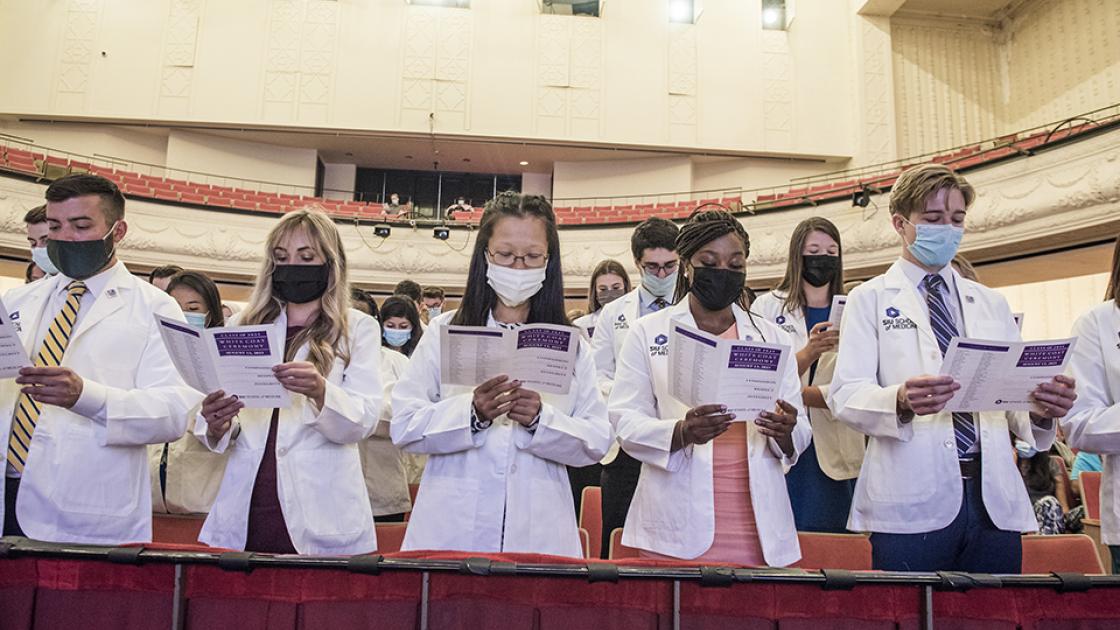 A White Coat ceremony on Friday, August 13, celebrated the 83 men and women in the Class of 2025 pursuing a medical degree at Southern Illinois University School of Medicine. A gathering of family and

SPRINGFIELD, IL – Illinois must improve access to healthy foods and fitness opportunities in rural regions to improve health in rural communities. Living in a rural area in Illinois is associated with