As American lifespans increase due to progress made on other medical frontiers, the toll from Alzheimer’s disease (AD) grows. More than 5 million Americans are living with the disease, and by 2050 this number could rise as high as 16 million, according to the Alzheimer’s Association. 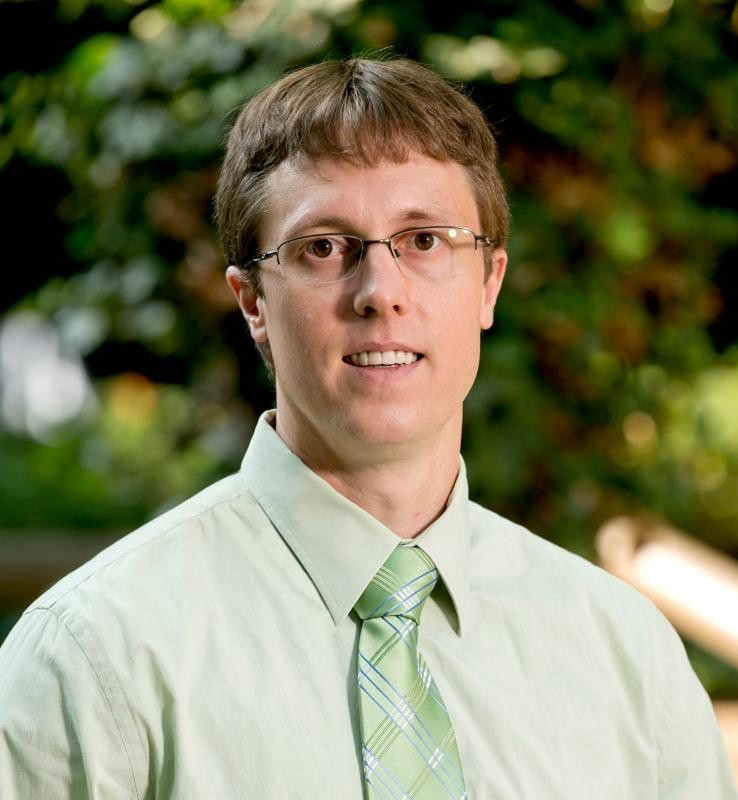 The key to maintaining a functional quality of life resides in the recesses of the brain. A research scientist at Southern Illinois University Medicine has been awarded a $30,000 grant from the Illinois Department of Public Health’s Alzheimer’s Disease Research Fund to study brain energetics—the flow and transformation of energy within the brain—associated with AD. Kevin Hascup, PhD, will monitor the effects of a toxic protein called amyloid-beta (Aβ) associated with Alzheimer’s to better understand nerve cell changes during the disease’s progression.

Preliminary data indicate that small amounts of Aβ lead to an immediate change in the balance of lactate and glutamate within the brain’s chemistry. Glutamate is a major neurotransmitter important for learning and memory. The elevated glutamate may also be responsible for changes in brain energetics leading to nerve cell loss in middle- and late-stage AD. “We need to understand how these abnormalities start if we’re going to create an effective treatment for Alzheimer’s,” said Hascup, research associate in the Department of Neurology and the Center for Alzheimer’s Disease and Related Disorders (CADRD) at SIU.

AD develops when the brain’s nerve cells no longer function correctly, affecting one’s memory, behavior and ability to think clearly. During the mild-to-moderate stage, people with AD begin to show significant decline in cognitive function, from forgetfulness about one’s personal history and becoming moody and withdrawn in social situations to an inability to identify the day of the week or where they are. As a result of this decline, people with AD often require round-the-clock care.

There is no known cure for AD and the US Food and Drug Administration has not approved any new drugs for its treatment since 2003.

“The impact of Alzheimer’s disease both for sufferers and their loved ones is staggering, and many people living with AD may feel left behind when it comes to dealing with its complications,” said Tom Ala, MD, professor of clinical neurology and interim director of CADRD.

In addition to lab studies, SIU SOM conducts ongoing clinical trials to test treatments for AD. “Being part of a clinical study helps advance doctors’ understanding and treatment of Alzheimer’s,” said Dr. Ala. “At present our Center is recruiting patients with significant memory loss and mild to moderate AD to participate in three treatment studies of new drugs that may benefit patients with AD.”

To learn more about participating in the clinical studies, contact Barbara Lokaitis at blokaitis@siumed.edu or 217-545-9737.