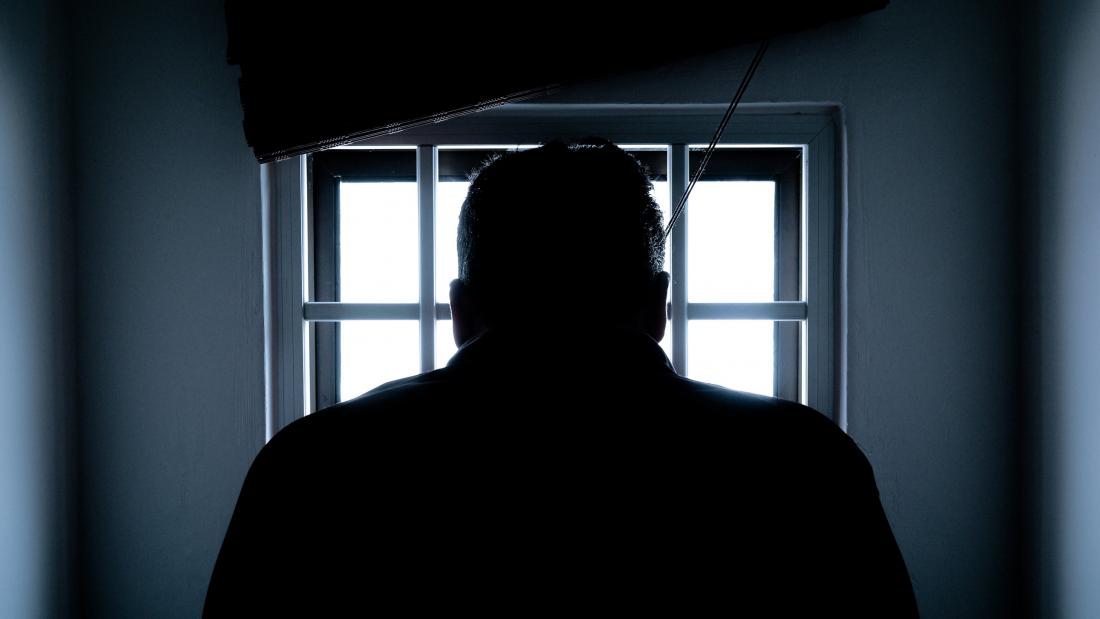 The Sangamon County Jail’s inmate population has exceeded its 285-beds capacity every year since 2002. For the past 16 years, the jail’s population has averaged 336, due in part to a significant increase in the proportion of court-involved individuals with mental illness (MI) or co-occurring substance abuse (CMISA).

Sangamon County’s legal system does its best to handle the growing numbers of the mentally ill population. According to the Administrative Office of the Illinois Courts (AOIC), 22% of all mental health cases filed in Illinois counties outside of Cook County/Chicago in 2015 and 17% in 2016 were filed in Sangamon County.  The number of probationers court-ordered to engage in mental health treatment increased 40% in 2017, the most recent year for which data were available. During the same period, the total number of probationers increased only 3%.

In 2017, Springfield Police Department received 980 calls for “mental subjects,” but only 150 (15%) were screened prior to arrest, leaving more than 800 missed opportunities for diverting persons from jail. Sangamon County has made some progress toward diverting persons with MI/CMISA to specialty courts. However, significant gaps have not yet been addressed, namely early identification and diversion to treatment and support services as an alternative to traditional court case processing and sentencing.

With help from SIU School of Medicine staff, Sangamon County has received two grants to develop services for individuals with MI/CMISA who are arrested and jailed for minor offenses.

The $750,000 Justice and Mental Health Collaboration Program Implementation and Expansion (JMHCP) grant provides funding to create systems and services to divert high-risk adults with a diagnosis or symptoms of MI/CMISA from becoming further enmeshed in the criminal justice system. The grant focuses on diverting these individuals from the county jail into more appropriate services, while also holding them accountable for any illegal activity. The U.S. Department of Justice/Bureau for Justice Assistance (BJA) is funding for the three-year grant.

Transforming the system from the current reactionary approach to a proactive diversionary approach will require specialized training for police officers and other first responders, and cross-system training for personnel throughout the criminal justice system. The program’s success also is contingent on engaging high-risk, high-utilizing individuals with MI/CMISA and establishing a centralized data system to share and track data. Funding will also cover a behavioral health specialist hired by Memorial Behavioral Health and a new pretrial officer to be co-located at the jail.

The Sangamon County initiative will build on the existing collaborative work in the community to investigate opening a community crisis center that will serve as a respite center for people with mental health and substance abuse issues. The goal is to create a dedicated space for individuals suffering from mental health and/or substance abuse who require some medical care but no hospitalization.

The center would allow diversion of these individuals from both the jail and emergency departments. Activities under this grant focus on three vulnerable populations:

This innovation will benefit vulnerable populations experiencing the cumulative effects of social disparities of health, many of whom have suffered violence and trauma. An additional aspect is to develop a centralized data system to facilitate early identification of persons with MI/CMISA prior to arrest.

These initiatives build on the success of existing activities. The Department of Family Medicine organized the successful Access to Health Program, funded by HSHS and MMC, which has now expanded the presence of community health workers within multiple areas of Springfield, and patient “hotspotting” program and pilot co-responder models, which have now been incorporated into Memorial Mental Health Center’s services.  Additional initiatives include the three problem-solving courts in Springfield overseen by Sangamon County Court Services and the Springfield Neighborhood Police Officer program, and the L.E.A.R.N. collaboration organized by the Springfield Police Department.