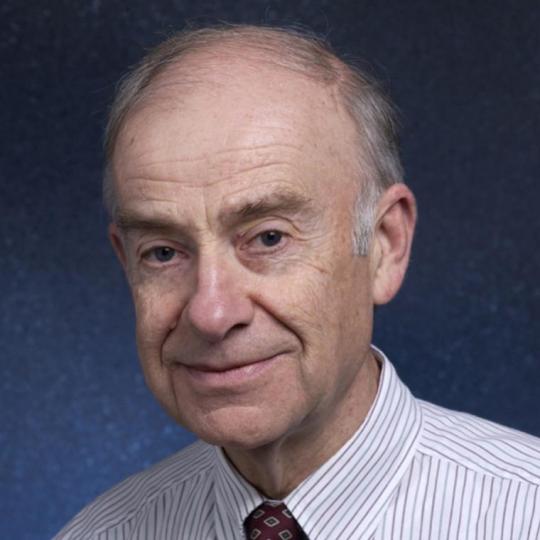 Andrzej Bartke, Ph.D., Distinguished Scholar and Professor of Internal Medicine and Physiology at Southern Illinois University (SIU) School of Medicine in Springfield, Illinois, USA. The focus of his research is on the genetic and hormonal control of aging in mammals. Current work is aimed at identifying mechanisms that link reduced growth hormone action with delayed aging and extended longevity. For this work, he is using mutant mice that live longer than normal mice and show various symptoms of delayed aging, including retention of cognitive function and protection from age-related disease.

His career includes work at the Jagiellonian University in Krakow, Poland, Worcester Foundation for Experimental Biology in Shrewsbury, Massachusetts, the University of Texas Health Science Center at San Antonio, and at SIU-Carbondale.  He is a past president of the Society for the Study of Reproduction, the American Society of Andrology and the American Aging Association.  Dr. Bartke has published more than 750 research papers, review articles and book chapters dealing with reproductive endocrinology, prolactin, growth hormone and aging, and has received numerous awards, in addition to 45 years of continuous NIH funding.

His laboratory was the first to show that mutation of a single gene can extend mammalian longevity and to suggest that the remarkable increase in the lifespan of Ames dwarf mice is due to growth hormone (GH) deficiency. During the last 20 years his lab has extensively characterized phenotypic characteristics of long-lived hypopituitary and GH-resistant mice. This included studies of behavioral, metabolic, molecular and morphological parameters.  Contributions of his group to reproductive endocrinology and to the hormonal and genetic control of aging include nearly 600 peer reviewed publications and more than 150 book chapters and review articles. According to the Web of Science Cite Alert, his work has been cited an average of 490 times per year since 1975 and more than 774 times per year since 2004.

Currently Professor Emeritus and Director of Geriatric Medicine in the Departments of Internal Medicine and Physiology at Southern Illinois University School of Medicine in Springfield, IL, Bartke has been contributing to the field for more than five decades. After devoting his early career to the reproductive role of growth hormone and prolactin on testicular physiology, he has become a leader in the field of mammalian aging. His laboratory was the first to show that growth hormone and insulin-like growth factor 1 (IGF1) are major players in the regulation of lifespan in the mammal. He served as President of the American Society of Andrology and the Society for the Study of Reproduction. Bartke has written more than 700 publications and has had continuous National Institutes of Health funding for his research since 1972.

Carl G. Hartman Award of the Society for the Study of Reproduction (1995)