SPRINGFIELD, Ill. – A new publication from Drs. Kevin Hascup and Erin Hascup research groups at the Smith Alzheimer’s Center at SIU Medicine shows the potential for using glutamate to develop therapies for those with Alzheimer’s disease and dementia.

The review article, published in Frontiers in Aging, focused on how the improvement of technology and advances in minimal and noninvasive techniques make glutamate a promising lead in developing treatments. Glutamate is the most abundant excitatory neurotransmitter, a chemical that nerve cells use to send signals to other cells for creating and recalling memories.

The article noted the importance of studying glutamate as a biomarker (molecules in blood, body fluid, and tissue) in understanding the changes that occur with age and disease onset. Biomarkers can be measured to directly assess the beginnings and progression of a disease.

“Knowing how these chemicals in the brain change with healthy aging, we can begin to use advanced diagnostic methods to identify when cell signaling is abnormal,” Kevin Hascup, PhD said. “The earlier these changes are diagnosed the better chance we have to slow or stop dementia progression and improve patients’ lives.”

The goal in measuring the biomarkers is to help determine an earlier diagnosis and tighter monitoring of disease progression. The review, led by Makayla Cox of the Hascup labs, proposes looking at the central nervous system’s glutamate levels as a biomarker because of its role with mild cognitive impairment and eventually, Alzheimer’s disease.

Alzheimer’s affects more than 6.4 million Americans, including around 250,000 people in Illinois alone, according to the 2022 Alzheimer’s Disease Facts and Figures. This work was supported by the National Institutes of Health [NIA R01-AG057767 and NIA R01-AG061937], Dale and Deborah Smith Center for Alzheimer’s Research and Treatment, Kenneth Stark Endowment, and NIA R21-AG062985. 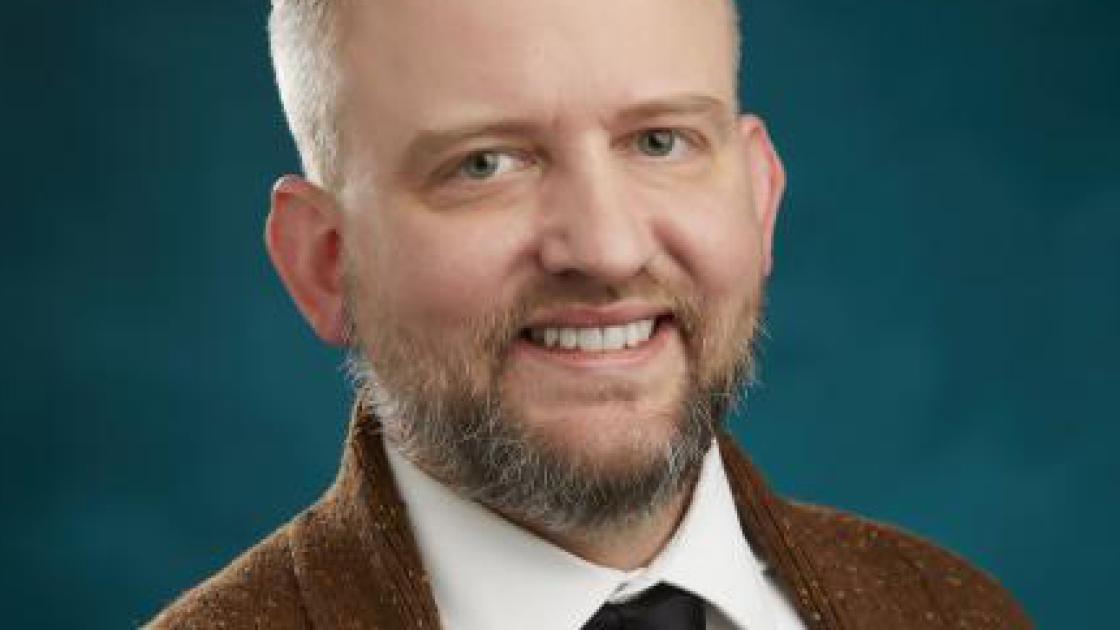 Geoff Pettys has been named the director of SIU School of Medicine's Medical Library. 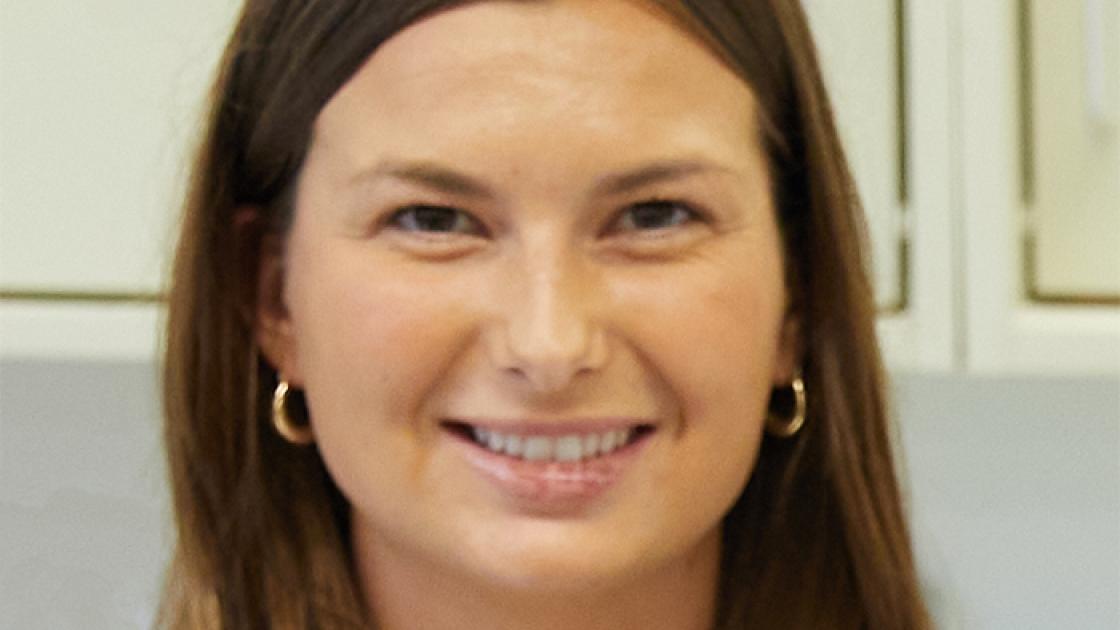 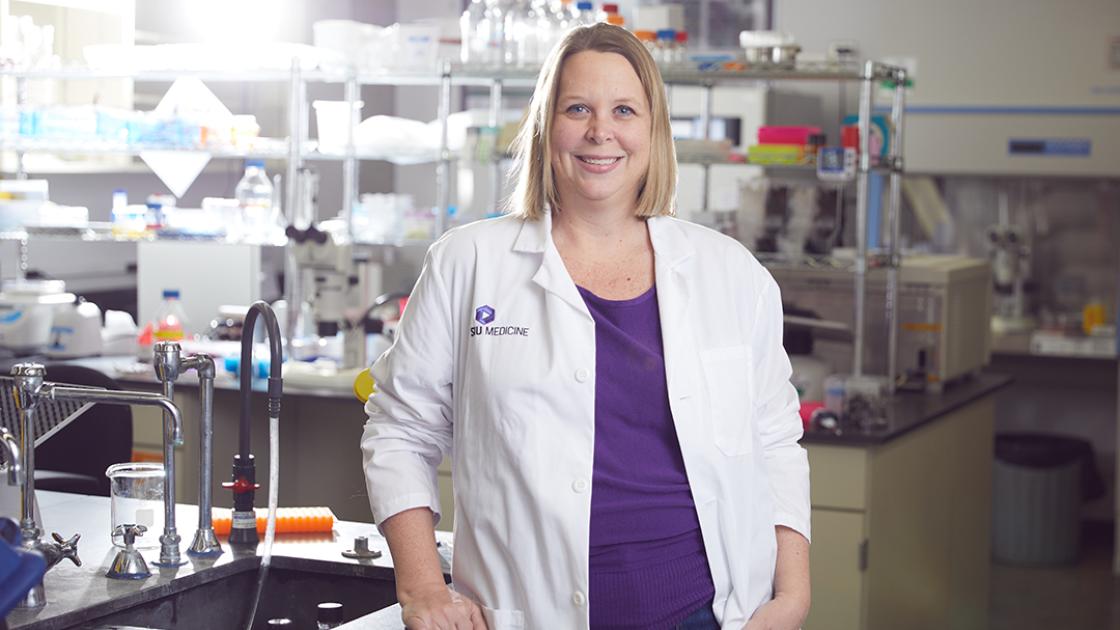 The U.S. Department of Defense has awarded a $1.5 million grant to SIU Medicine scientist Brandon Cox, PhD, to test compounds that are predicted to stimulate regeneration of hair cells used for hearing. The process could illuminate a path to restore human hearing loss.