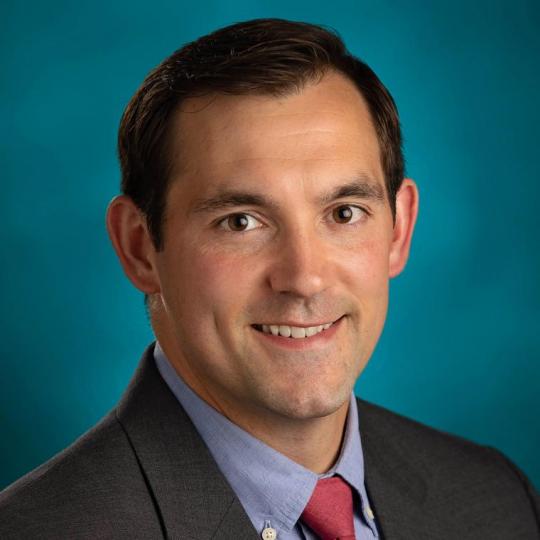 The nervous system is complex and we still understand relatively little about the cause of or how to treat many neuropsychiatric disorders, like Autism, addiction, or schizophrenia. The two goals of our lab are to 1) develop a more complete understanding of certain neurocircuits and 2) use that information to inform we view and assess environmental and genetic contributions to neuropsychiatric disease.

Anatomy & Function of Sensorimotor Circuits: Our lab is interested in understanding the detailed workings of sensorimotor processing circuits, especially those that involve the cerebellum functioning outside of the motor system. A growing body of evidence suggests that the cerebellum may be involved in non-motor functions through its interactions with brain areas involved in reward, attention and emotion. We are currently using a combination of electrophysiology, histochemistry, viral tract tracing, transgenic mice, and optogenetics to develop detailed knowledge of some of these poorly neural pathways.

Novel Roles for Cerebellum in Disease: The expanding view of brain areas and functions that involve the cerebellum establish a rich network of interactions by which cerebellar dysfunction may impact a broad array of neural functions, processes and behaviors. We are working to identify the mechanisms by which changes or effects in the cerebellum may contribute to Autism Spectrum Disorder (ASD), alcoholism, and deficits in auditory processing. This work involves the use of whole animal and brain slice electrophysiology, histochemistry, optogenetics and assessment of behaviors in a number of wildtype and transgenic mouse lines. 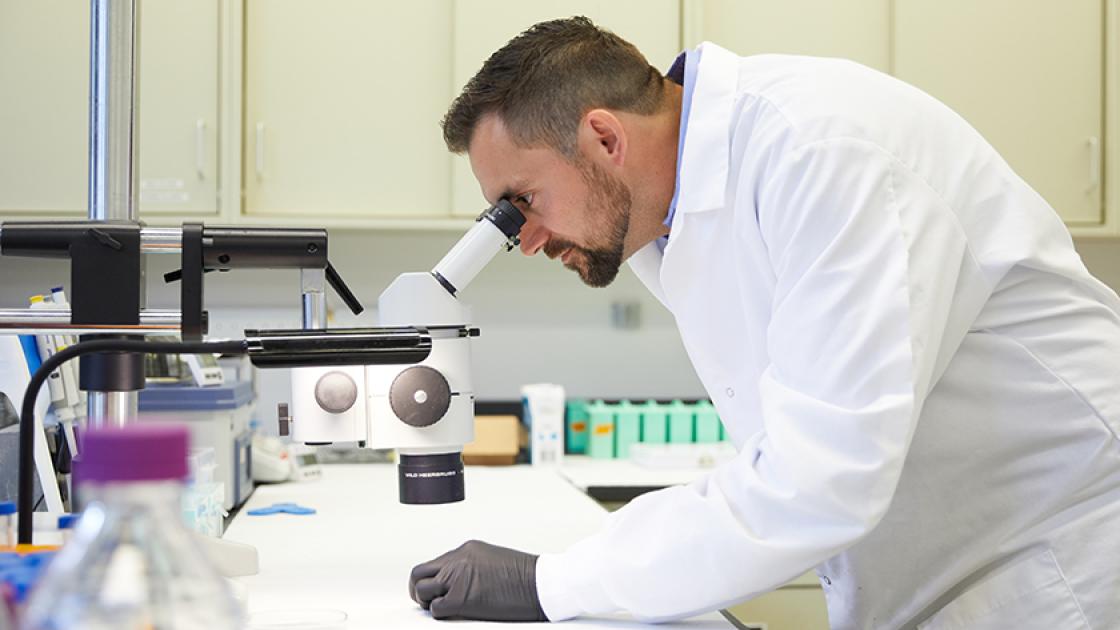 Ben Richardson, Ph.D., has spent his career studying functions and circuits in the brain and what causes them to behave abnormally, especially within an area called the cerebellum. His work has