Findings recently published in JAMA Network Open indicate that methamphetamine is driving overdoses in rural communities. About four of five people who use drugs in rural areas across 10 states reported using meth in the past 30 days, according to researchers at Oregon Health & Science University, Southern Illinois University School of Medicine and other institutions.

“Methamphetamine use is pervasive among people who use drugs in rural communities,” said Todd Korthuis, MD, MPH, professor of medicine in the Oregon Health & Science University School of Medicine, head of addiction medicine at OHSU, and lead author of the study. The problem is often overlooked due to the focus on opioid abuse.

“We need more national data about rural drug use,” said Wiley Jenkins, PhD, a co-author of the study that gathered research from 10 states. Jenkins is research professor and interim chair of SIU School of Medicine’s Department of Population Science and Policy. “The U.S. life expectancy rate just dropped for the second year in a row. After COVID, the next biggest contributor is unintentional injuries — of which accidental drug overdoses are about half.”

“This study provides important insights to drug use in rural communities. It could encourage harm reduction and substance use disorder treatment interventions in regions where it’s needed most,” Jenkins said.

The national opioid epidemic continues to dominate headlines and accounts for the majority of the more than 100,000 drug overdose deaths recorded in the United States last year, largely due to fentanyl. However, the researchers believe it is a mistake to overlook the impact of methamphetamine that continues to grip rural communities across the country. Fentanyl now frequently contaminates methamphetamine, and is 50 to 100 times more potent than heroin.

The study confirmed that the risk of nonfatal overdose was greatest among people using both methamphetamine and opioids. Researchers also found a consistent presence of economic distress, including the fact that 53% of the respondents reported being homeless in the previous six months. The situation heightens the risk of so-called “deaths of despair” — drug overdose deaths, suicide and disease linked to drug and alcohol use.

“There are deaths of despair everywhere, but our rural communities have been hard hit,” Korthuis said.

Treatments for substance use disorders work, but remain scarce in rural America: 40% of all survey respondents reported trying to access treatment in the previous six months but were unable to get it. Among those using both meth and opioids, 44% could not access treatment.

The research is based upon data collected and/or methods developed as part of the Rural Opioid Initiative, a multi-site study with a common protocol that was developed collaboratively by investigators at eight research institutions and at the National Institute on Drug Abuse (NIDA), the Appalachian Regional Commission (ARC), the Centers for Disease Control and Prevention (CDC), and the Substance Abuse and Mental Health Services Administration (SAMHSA). 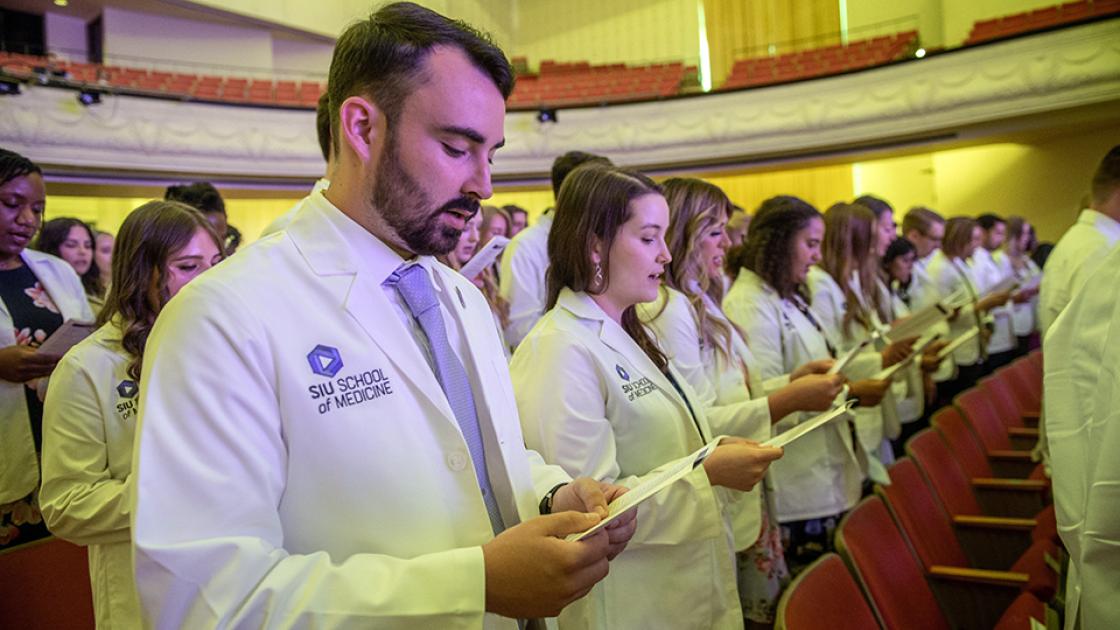 Authorities have long anticipated the U.S. would face a shortage of physicians as the Baby Boomer generation aged and outpaced medical school graduates. The warnings have become more dire as COVID-19 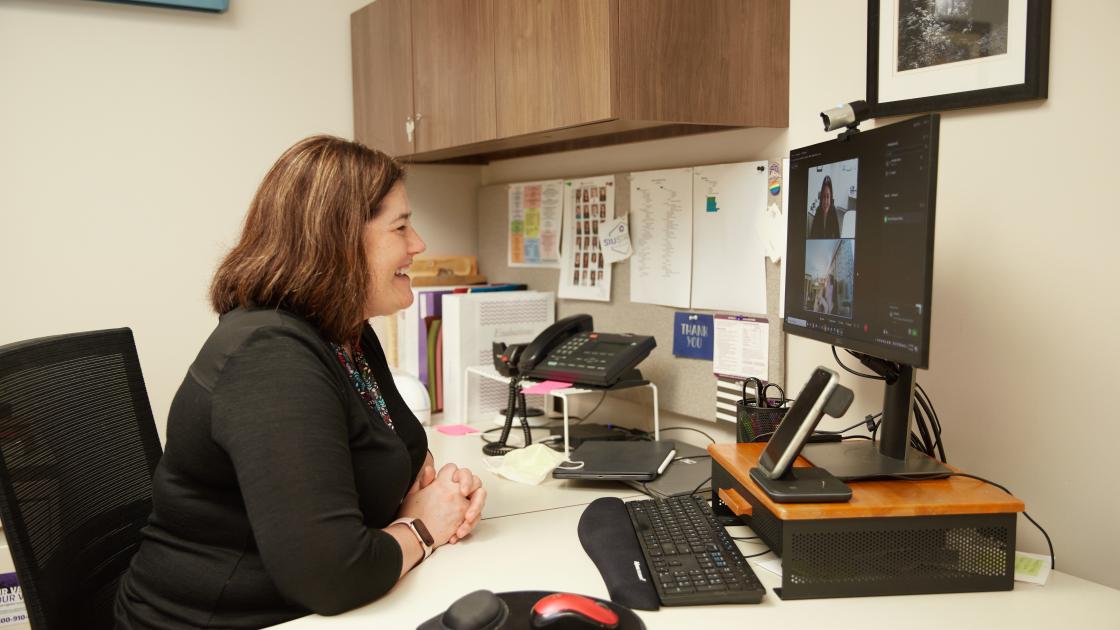 Brianna Netzel was born with a rare genetic condition, Marshall-Smith syndrome. The disease causes advanced bone aging, scoliosis and problems with the heart and lungs. Now 20, Brianna sees a number