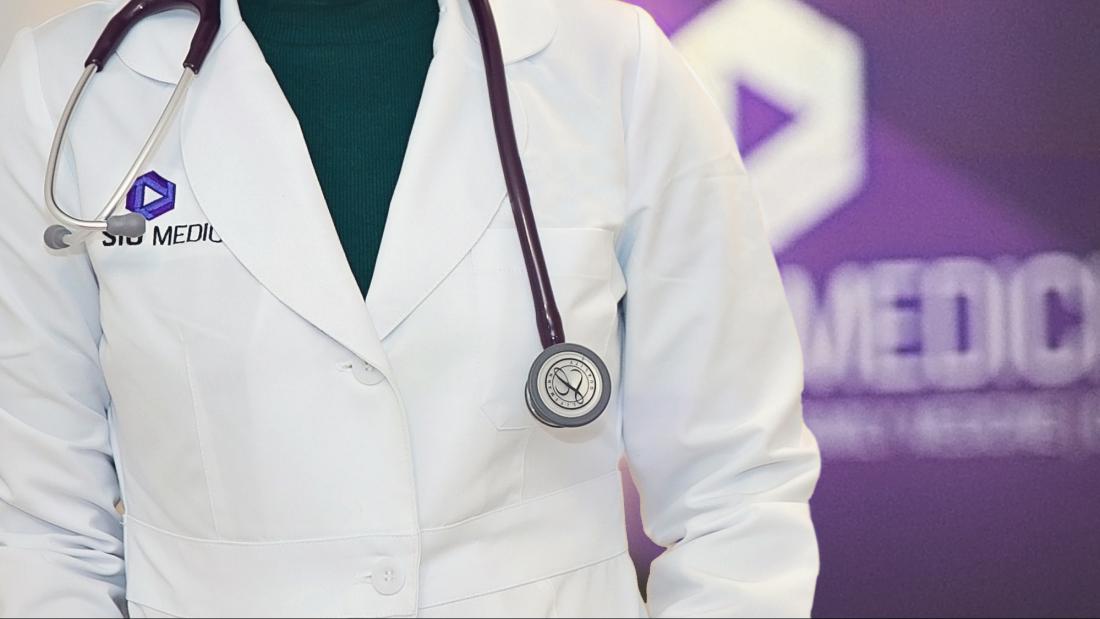 Class of 2024 Welcomed to Carbondale Campus

August 21, 2020
Seventy-four medical students from the Class of 2024 have begun their academic medical training at Southern Illinois University School of Medicine. The students are starting four years of intensive education to become physicians. The first weeks on the Carbondale campus include orientation, classes, clinical simulations and meetings with faculty. SIU students spend their first year in Carbondale and relocate to Springfield for years 2 – 4.
SIU School of Medicine was founded in 1970 to help populate central and southern Illinois with new physicians, a need that is still critical.
“The United States was facing a shortage of health care providers even before the pandemic occurred,” said Associate Dean for Student Affairs & Admissions Erik Constance, MD. “We are fortunate that these young men and women have chosen to pursue a profession with such immense responsibilities. They are incredibly smart and already motivated to help others. And we’ve got some of the best doctors, teachers and medical expertise in Illinois to focus their skills and guide them for what’s ahead.”
The mission of SIU School of Medicine is to optimize the health of the people of central and southern Illinois through education, patient care, research and service to the community. SIU Medicine, the health care practice of the school of medicine, includes clinics and offices with more than 300 providers caring for patients throughout the region. The school is celebrating its 50th year as an academic leader in medical education, and in May the Class of 2020 included the school’s 3,000th MD graduate.
Class of 2024 students by regions, with parents and hometowns
Central:
Eastern:
Southern:
Northern:
Western:
Out of state: