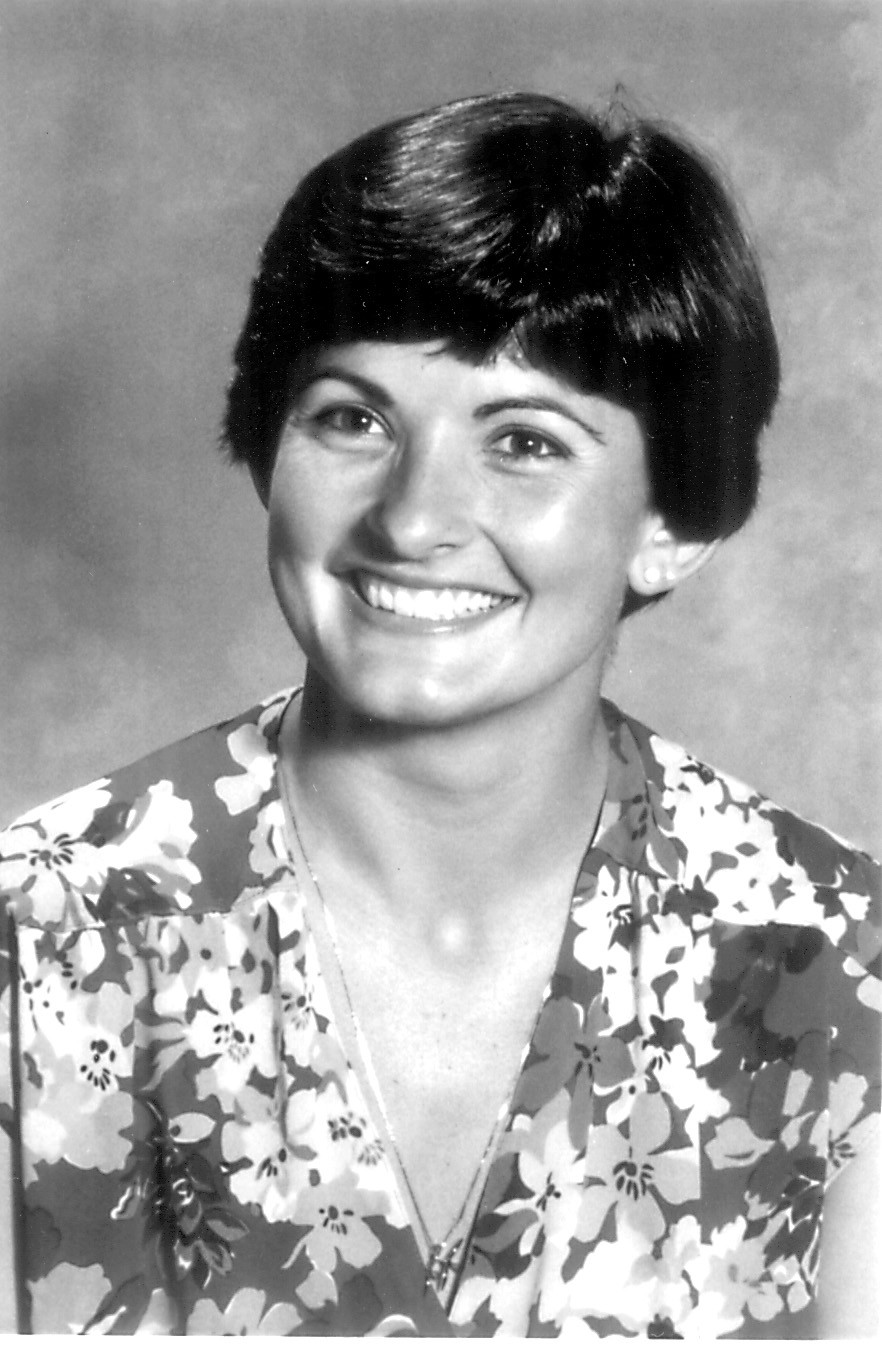 Mimi Cameo Covert grew up in southern California, near Rancho Los Amigo Hospital. She received a degree in physical therapy in 1978 from the University of California – Santa Barbara. She continued her education with the two-year Masters in physical therapy program at USC. During this time, she did research in Dr. Jacqueline Perry’s gait lab at Rancho. In order to provide more comprehensive care for amputee patients, she then entered a two-year prosthetic training program at UCLA.

Following completion of this program in 1983, she came to SIU for an internship in Prosthetics. Mimi was the perfect person to develop our new gait lab – a registered physical therapist with a Master’s degree in Gait Analysis and a Certified Prosthetist. She developed the gait lab and was appointed to the faculty and became its Director.

Her easygoing style, enthusiasm, compassion for children and optimistic encouragement were valued by all until her death on January 16, 1985. Mimi stopped in a snowstorm to offer a ride to a stranded motorist. He turned out to be a fatal assailant. She was only with us for 18 months. Her spirit could never leave us and we celebrate her life every year in the Fall with this Mimi Cameo Covert Memorial Lectureship. 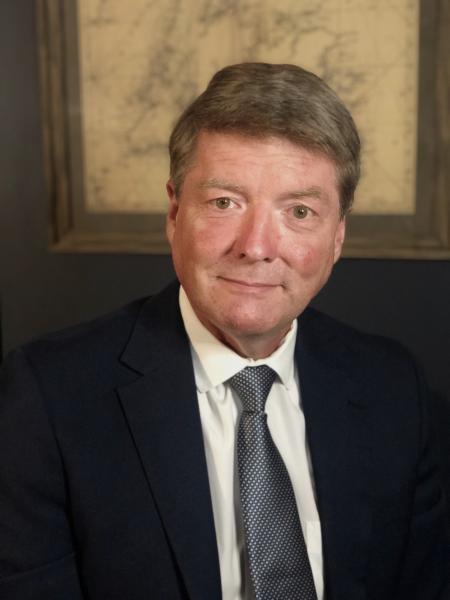