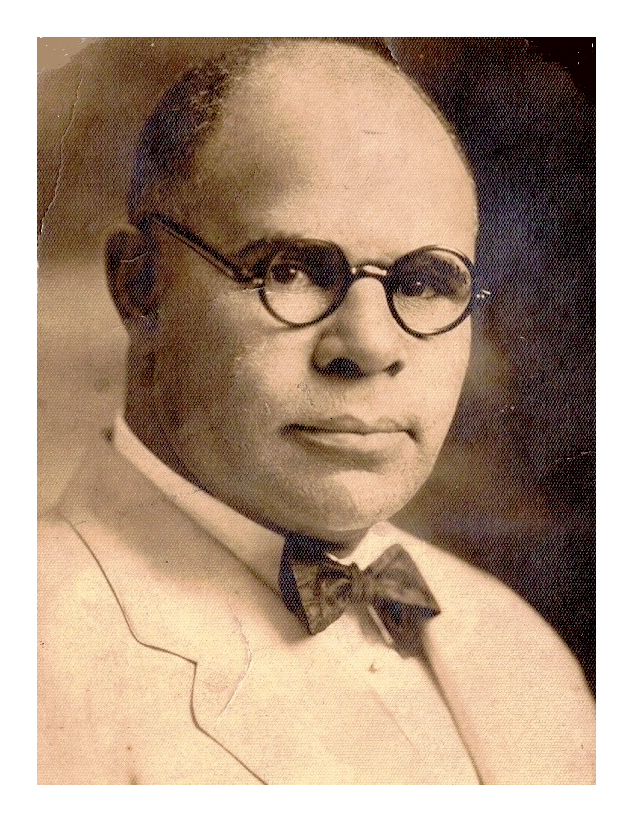 A native of Warrior’s Point, Alabama, Dr. Alonzo Homer Kenniebrew was the first African-American physician in the United States to build and operate a surgical hospital, the New Home Sanitarium in Jacksonville, Illinois, established in 1909. At its peak in the 1920s, New Home had 67 rooms, three laboratories, three surgeons and eight associated physicians. It served patients from 20 states and Canada.
Kenniebrew founded the hospital because he could not obtain medical privileges at area hospitals.
The son of a former slave, Kenniebrew was educated at Tuskegee University and was a friend, colleague and personal physician to Booker T. Washington. After relocating to Illinois, he persevered despite repeated road-blocks from the Jim-Crow world of the early 20th century.
His annual lecture sheds light on the history of health disparities, suggesting solutions to the resistant problems that negatively affect the lives of so many in the United States.
HSHS St. John’s Hospital, Memorial Health System and the SIU Foundation help support the cost of the annual presentation.