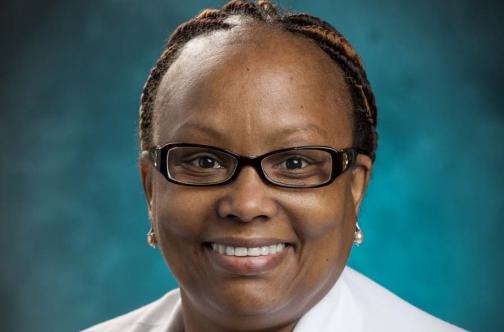 Meet Our Other Gastroenterology Providers

When working with pediatric gastroenterology, our pediatric residents will benefit from a multidisciplinary approach, working closely with ENT, dietitians, and speech therapists.

The Division of Pediatric Gastroenterology at SIU School of Medicine has a diverse staff with a wide array of clinical and research interests. Those interests include (but are not limited to):